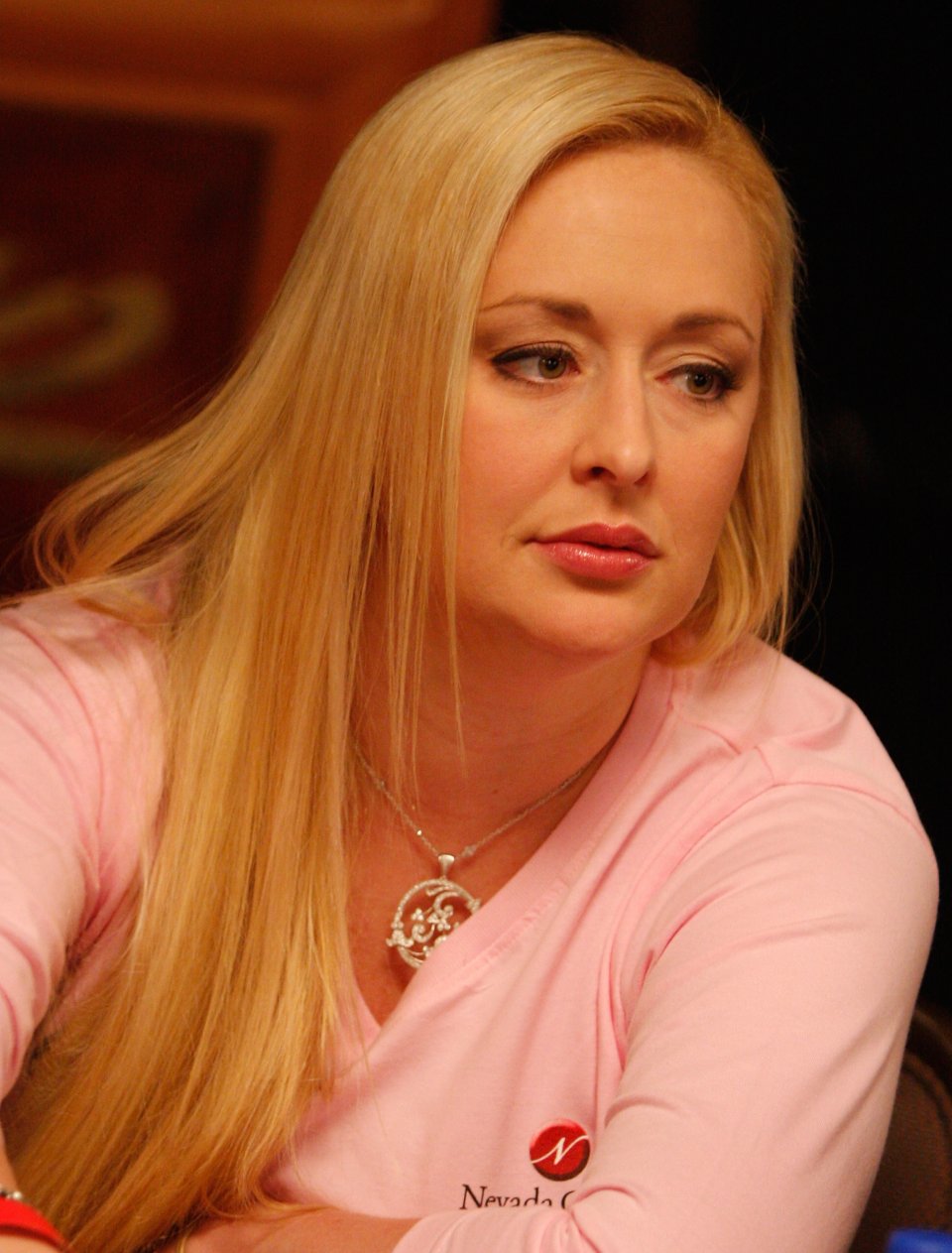 Country singer Mindy McCready is dead at 37 after she was released just weeks ago from an involuntary substance abuse rehab facility to attend an outpatient rehab program. All of McCready’s brushes with the law over the years stemmed from severe substance abuse problems. Which raises the question:

If the government had focused on *treatment* of addiction instead of *punishment* for her behavior, would McCready’s two children be orphans today?

Food for thought while you consider that we, “the freest nation on earth,” incarcerate a larger percentage of our population than any other nation in the world. Two thirds of inmates in this nation are in jail for non-violent drug crimes, almost half of those in jail for twenty years to life under “habitual offender” statutes.

The rate of incarceration in this country has quadrupled since 1980–and not because Americans are killing more Americans (which we are). One hundred and nineteen percent of the increase in incarceration rates have come by way of non-violent offenders. How is this possible, that more than 100 percent of the increase has come from one pool that makes up less than seventy-five percent of the total number? Simple math in a simple fact: violent crime rates (rates…not the number of crimes, but rates) have decreased in that same period. Significantly.

Why? Economics. Prisons are big business.

In this country–again, the freest nation on the planet–prisons are big business.

Prisons are big business to the tune of $85 billion a year. That’s a lot of billions, just in case you were wondering. Let me put that another way: if the United States and her constituent states formed a confederation of the prisons in this nation and spun it off into a sovereign state, the Nation of U.S. Penal Systems would rank 62nd in world economies–right in between Slovakia and Oman.

Yet Mindy McCready was a criminal. She was persecuted (not a typo) for what every single medical professional on the planet says is a health problem not a behavioral one, and today her children are orphans. Let me put it a final way, to hopefully make my point bluntly.

We spent roughly $60 billion last year locking up people caught toking too often or hitting the bong in their bathroom. That’s more than three times what we spent on NASA, and they landed a frakking Volkswagen on Mars.

Rest in peace, Mindy McCready, wherever you are. God knows your government made it as hard as they could for you to do so at home.