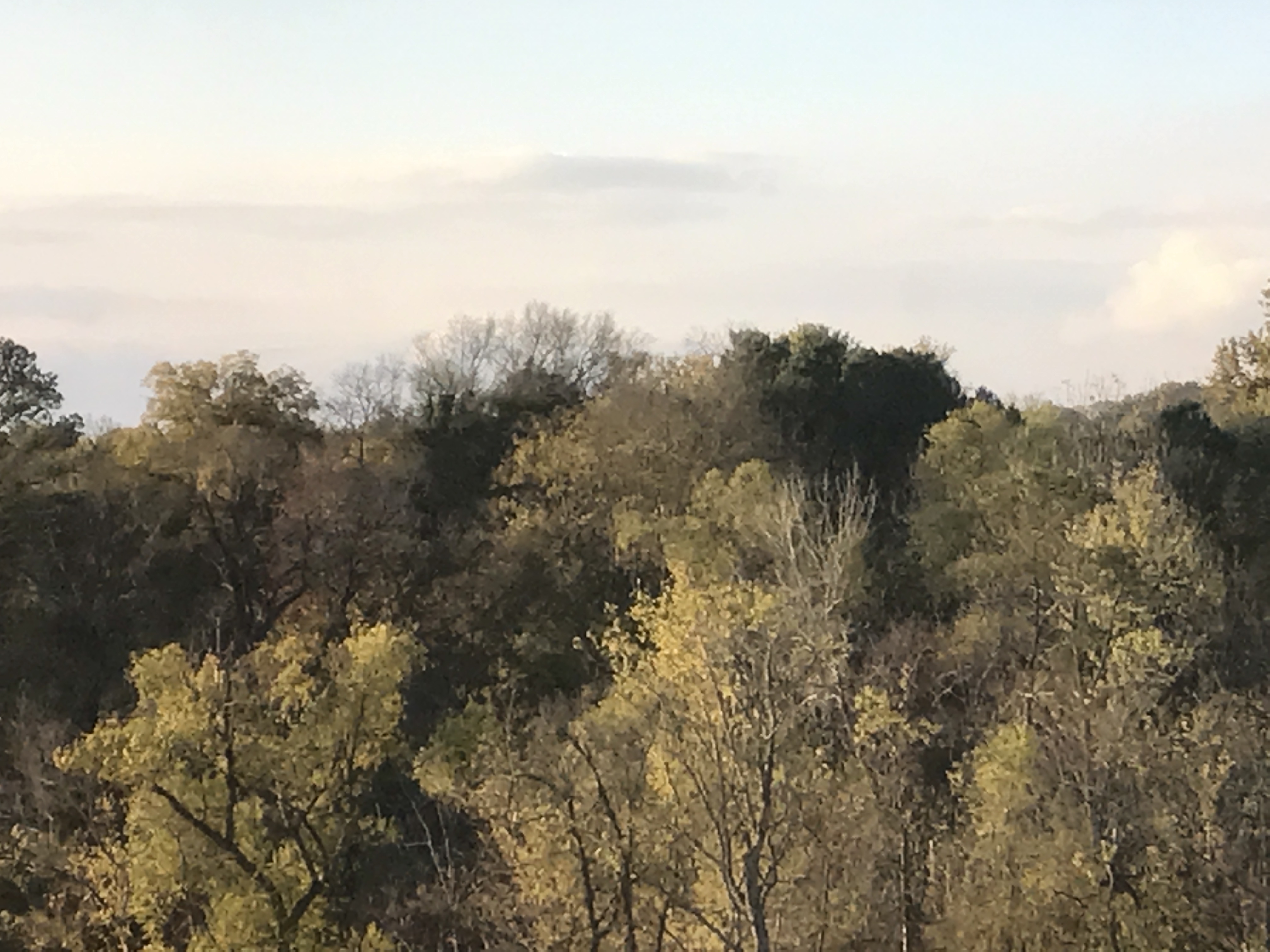 Or: On the joys of having four distinct seasons

Growing up in Louisiana, I never experienced the slow march of the seasons. In Louisiana, there’s Summer, and then there are about two months of this slightly less warm, wet thing called Winter, during which once every two or three years we experience a good solid icing. Rain falls from the skies, hits the cold ground, solidifies into a sheet of ice, and shuts the state down for weeks on end.

Moving to Tennessee, I experienced my first Fall, but only after arriving in Summer. So the full effect of the transition was lost on me until I had made my way through that first winter, to the first hints of snow, then into spring and the verdant burst of green through the gray, and finally, that glorious moment when Summer yields to the cooler temperatures of Fall.

In late November, it’s easy to develop an appreciation of that New England tradition of leaf peeping while you drive south out of Nashville, especially once you pass through the last of the Nashville basin and into the hilly curves that mark the lower Cumberland Valley, start that slow descent then climb back up through the rocky outcroppings near Chattanooga that form, in part, Rock City and Missionary Ridge.

Fall is kind of like the middle age of a year. It comes on slowly, and really you don’t see it coming. The first hints are a striking, red tree in a sea of green, not unlike that first shock of white at the temples. But it’s too easy to dismiss this single anomaly in a forest of verdant oaks. It’s not until the patch of trees are a Van Gogh that you begin to grasp the full — and fleeting — extent of Fall.

It’s the kind of season that catches you unaware, surprises you, and just as you grow accustomed to it, it’s gone.

Today was such a day, as I made my way south to Atlanta for a convention.

Over the years, my time in the car has become those solitary moments when, thanks to Steve Jobs and a bit of bluetooth tech, I can catch up with family. So I called my daughter back home in Louisiana.

Normally, I expect it to ring to voicemail. Sometimes, those lucky times when the Fates align, she answers with an exasperated, “Hello?” after more than a few rings. Today, though, she answered on the first ring. And, as I drove across the Cumberland Valley and back up the Fall-burnt ridges of the middle aged 2016, she and I spent a glorious hour and twenty minutes on the phone.

Sometime shortly before or immediately after I called her, I saw a beech tree hugged too close to the interstate, its leaves a vibrant yellow. A stiff breeze whipping around an outcropping of rocks had whisked a handful of the gold-yellow leaves off their branches and into the air, where for just a few minutes they flitted about in the wind, carrying the promise of butterflies instead of winter.