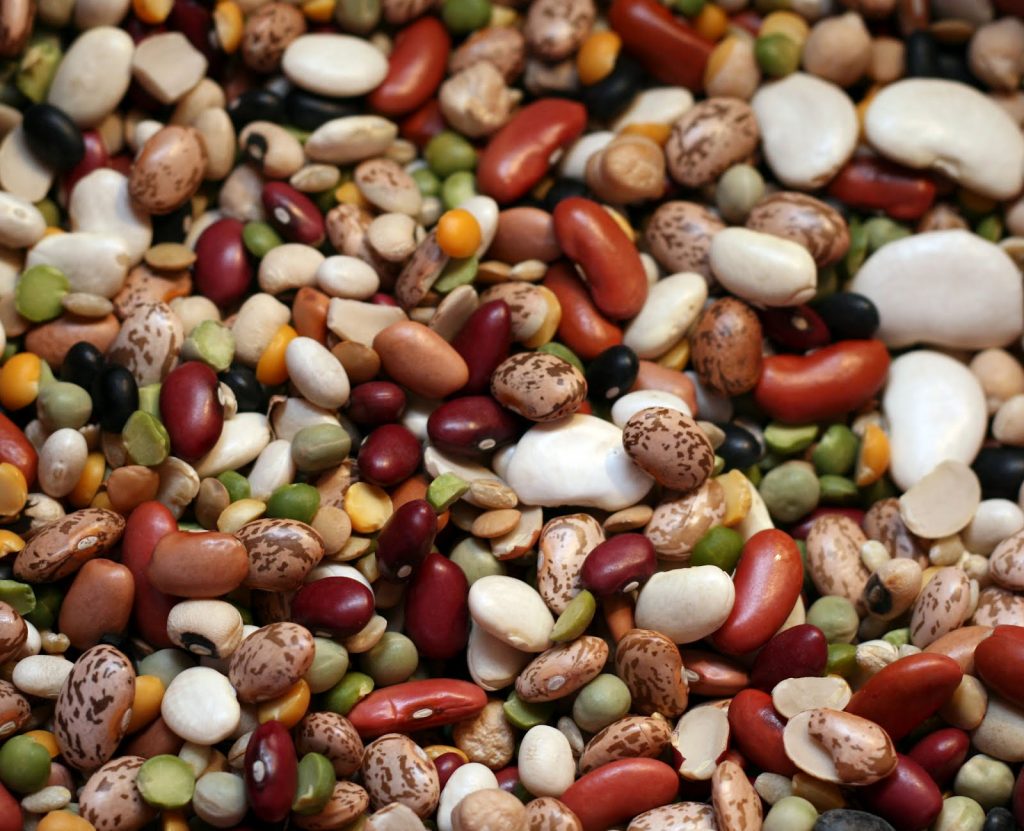 Or: How to Make the Perfect Pot of Beans for a Cold Tennessee Day

It wasn’t so long ago that I didn’t own a pressure cooker, had never used a pressure cooker, and to be honest, wasn’t too sure I knew what one was. Jessica changed that on my 35th birthday, when she and her mother presented me with an amazing (and thankfully automatic) cooker marketed by Wolfgang Puck.

For those who don’t know, pressure cookers are amazing feats of engineering that capitalize on the laws of physics to create these time vortexes in which the impossible happens. This morning, that impossible comprised rinsing beans, browning from frozen some sausage, seasoning the lot, and cooking the beans–from dry–in less than an hour. That’s the miracle.

What the TARDIS is for the Doctor, a pressure cooker is for the DeVault household, and a Wolfgang Puck automatic pressure cooker doesn’t require coming to terms with an over-animated British Oscar winner popping out from time to time and screaming, “Run, Clara!” Though, you may want to run if you accidentally open it too early. As I rushed through my pot of beans this morning, I got to thinking about how amazing it would be if we had a similar device for the Congress, for our employers, or for postal workers. If only the Senate could be forced to understand the urgency of voting on this spending bill or that appointment. If only our bosses knew the emotional turmoil we found ourselves in when that two-hour meeting produced no substantive answers as to whether or not we were going to get the new assigned parking. And for the love of Pete, why does it take five days for a single envelop to move from Tennessee to Massachusetts? What if that envelop contains something important, Mr. Postman? Please, ignore the Brits and do not wait a minute!

The miracle of the pressure cooker is that it heats the water, but it gives it no place to go as it tries to expand. Come to find out, cast steel is much stronger than the small amount of steam that would be released, so the water is forced into whatever you are cooking rather than out of the cooker. Applying the same pressure to the U.S. Congress would require locking the door and putting a tent around it that blocks all wireless signals in and out. Without public attention, they might be forced to act.

I don’t know what to tell you about your employer. Do what I try to do, channel your inner Shonda, and remind yourself “He who has the gold….” And it’s their gold. In that moment, chances are you’ll realize something. You’re the one in the pressure cooker, and the brilliance is that you won’t be in there for very long.