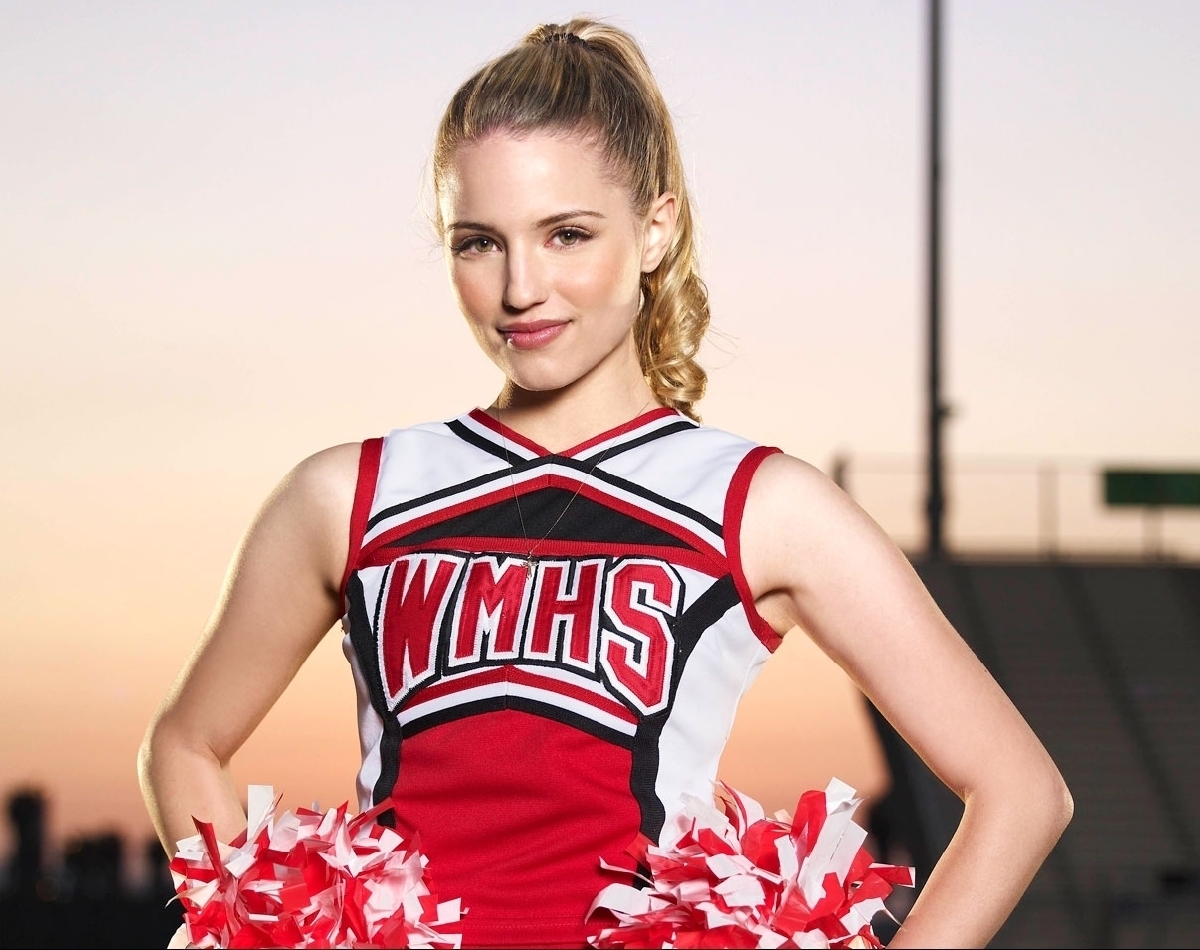 Before I go any farther down this particularly dangerous rabbit hole, please understand that I am a huge Gleek. First among my loves on Glee is Miss Quinn Fabray, portrayed by the ever beautiful Dianna Agron. That being said, I’m a writer, acutely aware of storycraft and always on the lookout for  those times when writers either succeed tremendously or fail miserably.

Right now, Glee creator Ryan Murphy is straddling that fence and it’s five-to-three and picking on which side he’ll land.

Are you still reading? I take this as a sign that you either know what happened or are ready to learn. You have been warned.

Murphy and gang left his rabid fans with a classic cliffhanger. Ripping a page out of the Dallas playbook, the viewers were stunned when, at the very last second of the program, Quinn’s darling VW bug is T-boned by a truck. We don’t know if she is alive or dead. We don’t know how bad the accident was–but it certainly didn’t look good.

Only one thing is certain: Murphy has left us with a binary state worthy of Schrödinger.

Either Quinn is alive, or she is dead. And we won’t know which until we’ve opened the box in mid-April.

I believe that we’ll lose our dear Quinn because that’s where the story dictates we go. As Chekov famously said, if there is a gun on the wall in the first act, it had better go off by the second.

After all, we already had the close call with Karoffsky, who survived to torment and grow another episode or two. Giving audiences two close calls would be cliché. After all, does nothing bad ever happen in Lima, Ohio?

If Quinn is in fact dead, Murphy will have succeeded in doing that which he set out to do: deliver a shocking, attention-grabbing storyline about the dangers of texting while driving. If Quinn is alive, that message will ultimately fall flat.

Then again, it is entirely possible that he will bring Quinn back, but give her a handicap that will rob her of that cheerleading championship she promised Coach Sylvester.

That outcome would be less impacting that her death. It certainly would diminish the power of the “Don’t text while driving!” message. And it would be the worst possible ending to the storyline as it has been introduced. It may even be what Gleeks everywhere want.

That raises the question: is it even possible for a show like Glee to jump the shark?