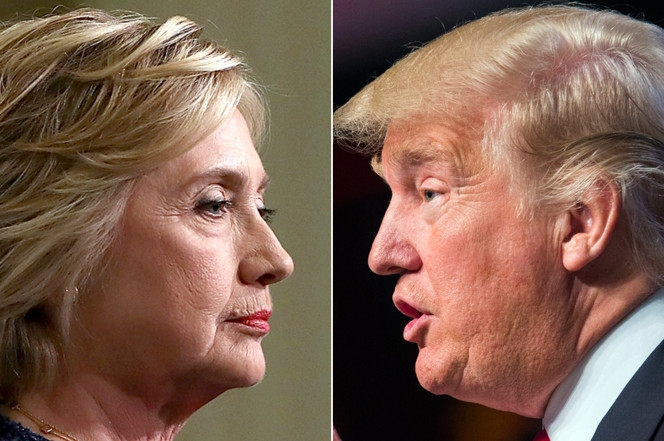 Over the past couple of weeks, I’ve been accused of being a Clintonista leftist and a Trump-loving hatemonger, of being a sexist and a racist and of basking in my white privilege, of being a bleeding heart social justice crusader and wallowing in my victimhood. I’ve been told “that’s why you voted for Trump!” for stating something that, in the very same conversation, led someone else to inform me “that’s why you voted for Clinton!”

Along the way, I’ve fallen prey to the same trap so many others have: I’ve spent too much time attacking the character of this politician or that, while not focusing any energy whatsoever on stating what it is I, myself, believe. Somewhere, I allowed myself to start ascribing to people the Gollum of their chosen candidate’s positions, without taking a moment to consider whether or not that person has or could articulate what beliefs it was that drove them to chose that particular candidate in the first place.

Then, I had a slightly arresting realization: while I’m pretty good with words, of attacking the positions of others, and of deconstructing arguments from both sides, I haven’t arrived at my own positions. Might I not be very good at stating what it is I believe–because I haven’t been practicing that. Have I thought about how to best articulate the principles behind what it is I think on any given issue? I’m thought it would be interesting to, instead of trying to tear down this position or that based solely on someone’s expressed political candidate or notion, focus instead on practicing saying what *I* believe, and letting that drive my actions and thoughts. So, here’s my list so far, and my conclusions at the end:

This is where I’m starting my list. I’m sure there will be others I come up with, but I’m surprised how difficult it is to state affirmatives rather than negatives.