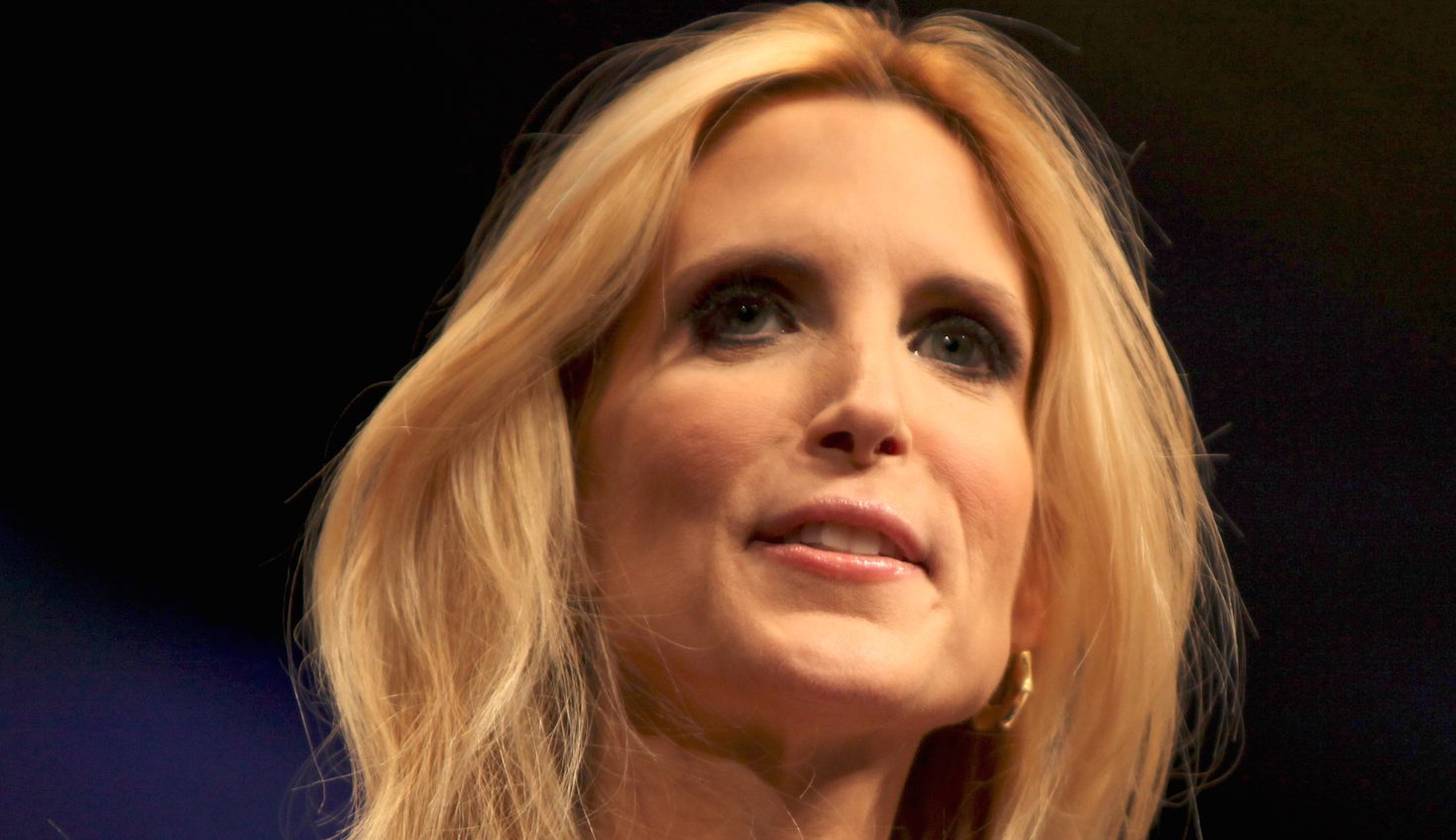 Or: God’s been talking through Jackasses since the Book of Numbers
Ann Coulter is almost 100% wrong all the time. Anytime I see her appear in my newsfeed, I think to myself there she goes again. And I almost never read the linked story. I don’t have to. I know what she has to say and how she says it. But, earlier this week, she published this column, in which she blasts the notion of spending $2 million to save two Americans infected with Ebola and I made an exception. I went to her Web site, read what she had to say, and then sat there for a minute in stunned silence. Aside from missing a couple of non-salient details (e.g. his family went with him), she knocks the ball out of the park. I think I threw up a little in my mouth when I typed that, but I’m not afraid to admit it when someone I intensely dislike gets something right. Why do I say this? Why is it I agree almost completely with Coulter on this subject? For the same reason Coulter wrote it: there is plenty of missionary work that should be done in his home state of Texas, and I don’t think it’s wise to spend so much time and energy halfway around the world when there are plenty of poor, underserved, and quite deserving needy in his own backyard.

Before we go any further, please do not misunderstand: I think there is a very strong word in the English language that describes Ann Coulter, a label of which I believe she’s quite deserving. (Figure it out. It doesn’t rhyme with witch, either.) But she’s not wrong about a particular point: $2 million was spent to save the lives of two individuals who knew what they were getting into when they traveled across the globe to “save lives.” They were the beneficiaries of a miracle drug that is a.) quite expensive and b.) not available to the very people they were there to serve.

Meanwhile, Texas ranksfirst in the nation for the poorest counties, with 17 counties making the top 80 poorest in the nation–that’s almost 1/4 of the top 80 poorest counties in one state. Surely that $2 million and this doctor’s resources might have been well spent in Texas? Adding to that, there are the very real moral and ethical implications of providing the care provider, who just so happens to be a white dude from the United States, with a different class of service and treatment, which not only flies in the face of medical ethics, it also highlights the almost-dilettante efforts of the United States in global foreign aid efforts.

And yes, she’s absolutely on point when she calls out American Christendom for their “Christian narcissism.” Who the hell are we mere mortals that the Creator, who spoke Existence itself into being, needs our help in any way to accomplish His will on this planet? And why do American Christians, in particular, believe it’s their divine lot to mete out the Will of the Lord across the planet while carefully ignoring that same will on the homefront?

This is the same, twisted logic that dictates such gems as, “Christians Vote Republican,” and “We must take back our country from the Atheists, the Liberals, the insert invective here, as if the atheists, liberals, heathens, weren’t citizens and were, instead, some hoard of mongrel invaders who streamed across the Mexican border and rigged an election.  And while Coulter has posted more than her fair share of such nonsense, she doesn’t in this column, and instead she gets it 100% right.

Until our own house is in order, until our children are fed, our sick are nurtured, and our homeless are housed, we’ve got too many problems at home to worry about the problems of other nations. And before you disagree too vehemently, before you click reply and fire off an angry response, you’d do best to read the red letters of your Bible. Because these thoughts aren’t original to Ann Coulter any more than they’re original to me.  Sometimes, it’s tough looking at ourselves in the mirror and seeing our failures staring at us over our shoulders.

(Author’s Note: Let me be clear on something: I think doing “good works” is noble. I think it’s just. I think it’s necessary. But we must be careful to avoid, in our “good works” the establishment of that great evil, the Other, lest we further alienate the alienated. In the case of Dr. Kent Brantley, what we’ve done is confirm to Africans that, without a doubt, they are second-class citizens of the world in our eyes, from whom we are withholding ‘the cure’ for a deadly disease, reinforcing the belief that our efforts there are half-hearted and not to be trusted, and that we believe this to be “our” planet. This is the same “logic,” however flawed, that has led Islamic people to violent acts of terror and more than a few nations to the brink of war against Western philosophy. In other words: in trying to help save the world, Dr. Brantley’s efforts and the aftermath may just prove to make it that much unsafer, that much less stable, and that much more costly.)