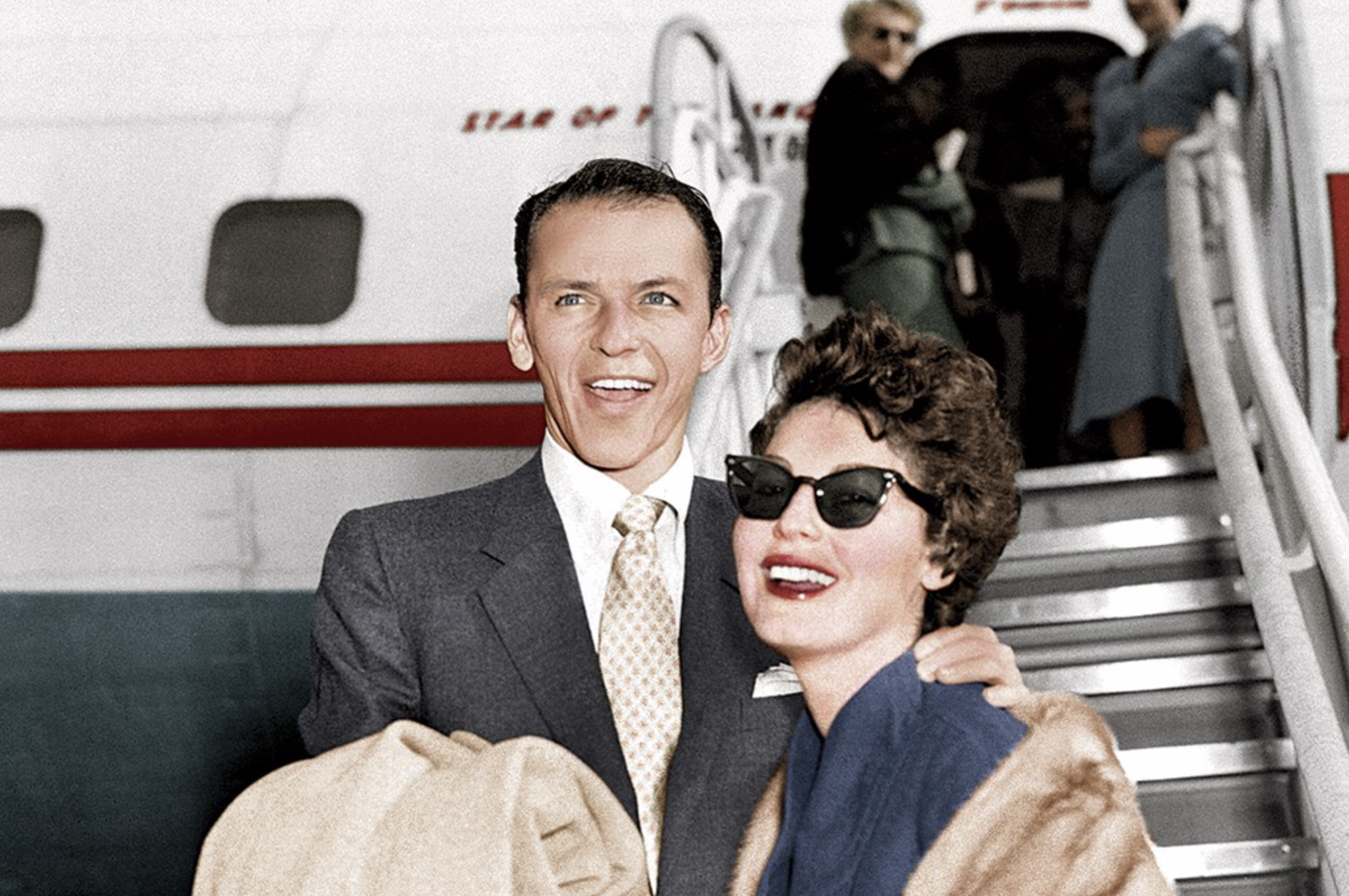 Or: How Little Mama Inspired Visions of a Glittering Future

When I was about 12, my grandmother and I were sitting in the sunroom playing Gin and chatting. Memories of the subject of our conversation — the what or, more likely, the who — is a long-dead casualty to time. What I do remember, though, is that the subject had taken me around to the idea of travel, of hopping on a plane and just being somewhere else. Wouldn’t that be a great life, I suggested.

“I always wanted to be a member of the jet set,” she replied. 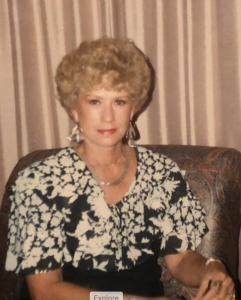 Little Mama, as I called her, was my idea of glamour, European spelling intended. She was a stylish, fashion-forward business professional with a quick, wry wit and a blinding intellect. It’s not an exaggeration when I say she ranks among the smartest people I’ve ever met. She read constantly, voraciously, and promiscuously articles in People and Plato’s Republic. When Vincent Bugliosi’s And the Sea Will Tell gave me nightmares of being sunk into the ocean in an ice chest, it was her copy I had read. And when I asked her about Ernest Hemingway, Little Mama passed me a well-loved copy of For Whom the Bell Tolls and Carlos Baker’s biography, Hemingway: A Life Story.

Once, an acquaintance at one of her frequent parties made an off-handed remark about how nice the complete set of Classics Club books looked on her shelves and, perhaps inadvertently, suggested they were there just for show. Another guest challenged the acquaintance pick a volume and quiz her, because, her friend assured, Ada was the only person in the place who had read the latest Danielle Steele novel and Marcus Aurelius’s Meditations. The acquaintance declined the challenge.

Perhaps this was why my grandmother was nearly universally beloved. My grandfather had worked in politics, as the de facto chief of staff to a long-serving mayor and, later, as an executive for a regional discount retailer. Their mid-century home sat near the center of a spacious lot that ran almost 3/4 of an acre in the heart of one of the more desirable areas of our town, and it was a hive of social activity from the day they turned on the lights until she sold the place in 1985.

At the same time, my grandmother wasn’t pretentious. Far from it, in fact. She worked hard for what she had, enjoyed what she did, and any pride she felt remained mostly unexpressed. It wasn’t until just a few years before she died that I learned she had not only amassed a significant number of college credits, one class at a time, over 25 years, but that she had amassed almost a bachelor’s worth from Cornell. Instead, what I knew of Little Mama’s life was that she had been working essentially full-time beginning at 12, became senior management at almost every place she worked, and somehow still navigated the life of a housewife in the 1960s, putting both breakfast and dinner on the table every day and raising four kids in the process of it all. 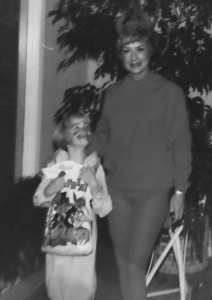 Even now, as I’m writing about her almost a year after her passing, I’m surprised at how much of a badass my grandmother was. Back when I was 12, when I still lacked understanding of the importance of universities in New York or books by Roman emperors long dead, if the Jet Set was something my Little Mama had wished she was a part of, then it was something worthy of pursuit. Little Mama didn’t waste effort.

Thus it is that, over a game of Gin in the sunroom, my grandmother accidentally implanted into my still-forming brain notions of joining the Jet Set. How I would get there, I hadn’t a clue. I just knew “there” was a place worth going, and I had a stack of Time and National Geographic magazines at my disposal to tide me over until I had figured it out.

The tragedy of it all is that, by the time I was 12 in 1989, the “jet set” as a cultural phenomenon was long dead. Travel by airplane was no longer the luxurious, sparkling experience of the 1960s. Gone were the days of a spacious cabin, stewardesses in miniskirts passing out drinks before a half-way decent, gratis meal. By the time air travel became a regular occurrence in my life, getting on a plane was workaday humdrum, the chore that got in the way of getting to your destination, wherever that may be. Yet, there’s still something romantic about getting onto an airplane, taking flight, and then emerging somewhere else.

That’s the nature of imagination, I think. Someone says something offhanded, and twenty, thirty years later, it still has ahold of you. The littlest things trigger the grandest floods of memory. Just this week, I found myself thinking about my grandmother. Determined to get to the bottom of this stirring emotion, I worked my way back into the recesses of my mind until, at last, there it was.

Scrolling across my Facebook “memories” feed, just one year ago, was an image of a Boeing 757, fueled and ready to take flight. I usually snap photos when I’m traveling of my plane. I like planes — a lot. Anyone who’s ever been served whiskey at my house will know I have a collection of vintage rocks glasses from the golden age of air travel, and I can tell you about each of the airlines represented in the (still growing) collection.

Yet, this time, for some reason I couldn’t remember where I was going a year ago. I started looking back over the year in my photos. Counting connecting legs, I’ve been on more than two dozen flights this year alone. That’s more than two a month. In fact, I’ve been on a dozen round-trips by air. All of them were for work, but that was the impetus for the memories of Little Mama.

Over the past three years living in Nashville, I’ve taken more flights to more places than most people will visit in a lifetime. I’ve spent more than my fair share of hours at glamorous parties with glittering people, and I’ve made a lot of new friends in airports along the way. (I’m looking at you, Stacy, Jim, and Bill.) And if my Twitter feed when I’m traveling is any indication, I’m engaged in a deep and abiding love affair with American Airlines.

The glamor Jet Set may be long dead, but that hasn’t stopped a boy who adored his grandmother from trying to fulfill her dream. See you in the skies.