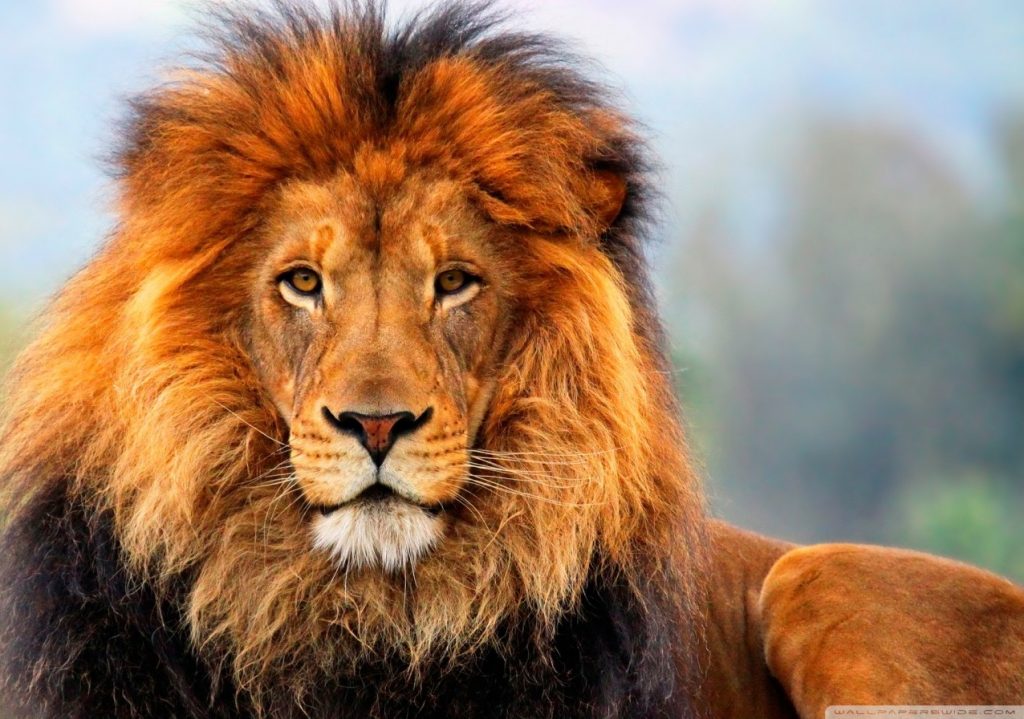 (AUTHOR’S NOTE: This started out as a note to all my Christian friends. But the message is something bigger and I think it bears sharing. Then again, I’m a novelist, an English major and a reporter. So I usually think every thought in my head is worth sharing, even when it’s not.)

Post-election, it’s important to note as we realize that the Earth still travels its path around the Sun, the tides still roll, and fire and brimstone have not rained down from the heavens, that Jesus, Paul and a fleet of prophets all said things go just as the were ordered ‘before in the beginning.’ That does not mean that “God has turned his back on America,” “America has run away from God,” “We are being punished for gays/drugs/drinking/fornicating,” and any permutation of that argument. It simply means that, from a “God” standpoint, everything is as it was always intended to be.

To put it as my atheist and determinist friends would understand: Obama won because unknowable subatomic particles bumped together during the Big Bang, setting off a causal chain leading, inexorably, to the victory of President Barack Obama over Gov. Mitt Romney. If you’re one of my free-will Christian friends, well…I believe “free will” and “Christian” are mutually exclusive terms. Free Will appears no where in the Bible where it is not directly countermanded by the word of God. If you’re among my “free will” atheist friends, then there’s just no helping you. Go read Edward Lorenz and hope for the best.

I wanted to preface what I’m about to say with all of that to say this:

Two young vegans moved into a new apartment building. The building was in a nice neighborhood surrounded by pleasant trees, across from a quiet park and adjacent to a community garden. There was room in the apartment for the two young vegans to start a family, to grow vegetables next door, and to share in the glory of the Universe by basking in the sun on warm Spring mornings. The first evening in their new home, in which the Vegans anticipated spending the rest of their lives, passed quietly. The following day, they arose, ate a delicious breakfast of hearty wheat toast and Marmite topped with sprouts and tomato. The couple went for a walk in the park and then staked out their spot in the community garden. But when they returned to their home, they noticed something they hadn’t smelled before. It was a thick, heavy, sweet smell and it permeated everything. Even the bathroom, which normally smelt of lilac and lavender, wreaked with this heavenly scent. Our young Vegans searched for the source of this aroma, which was quickly growing on them. “There is something pleasant about it, don’t you think,” He Vegan said. “Yes,” agreed She Vegan. “Indeed there is. But we must find it, because it is making me hungry!” Finally, the young Vegans discovered the source: the vent pipe over the stove was the source. Their neighbor next door, the Carnivore, was frying bacon.

Now…you have a choice, my dear friends. Think of it as a choose your own adventure.

Do you think a.) our young heroes rushed down to the corner Rouses and  bought bacon, which they devoured from the pack raw and with their bare hands? Or do you believe b.) they immediately packed up and moved to another country to be far away from the Carnivore? Option c.) is also a possibility: they beat on the Carnivore’s door and bombarded him with Vegan books, Vegan literature and a photo slideshow of a sausage factor. Maybe, for some, Option d.) represents the course: they lived next door and utilized will power to avoid faltering and falling off the no-meat wagon.

Think about this the next time you hear someone suggest that “neighbors doing drugs means I’ll do drugs,” in the War on Drugs or someone tells you that allowing Gays to marry will destroy Straight marriage. That, my friends, is the argument they are making and that, my friends is just as crazy as thinking our Young Vegans will begin butchering swine in their living room because the Carnivore fried bacon.