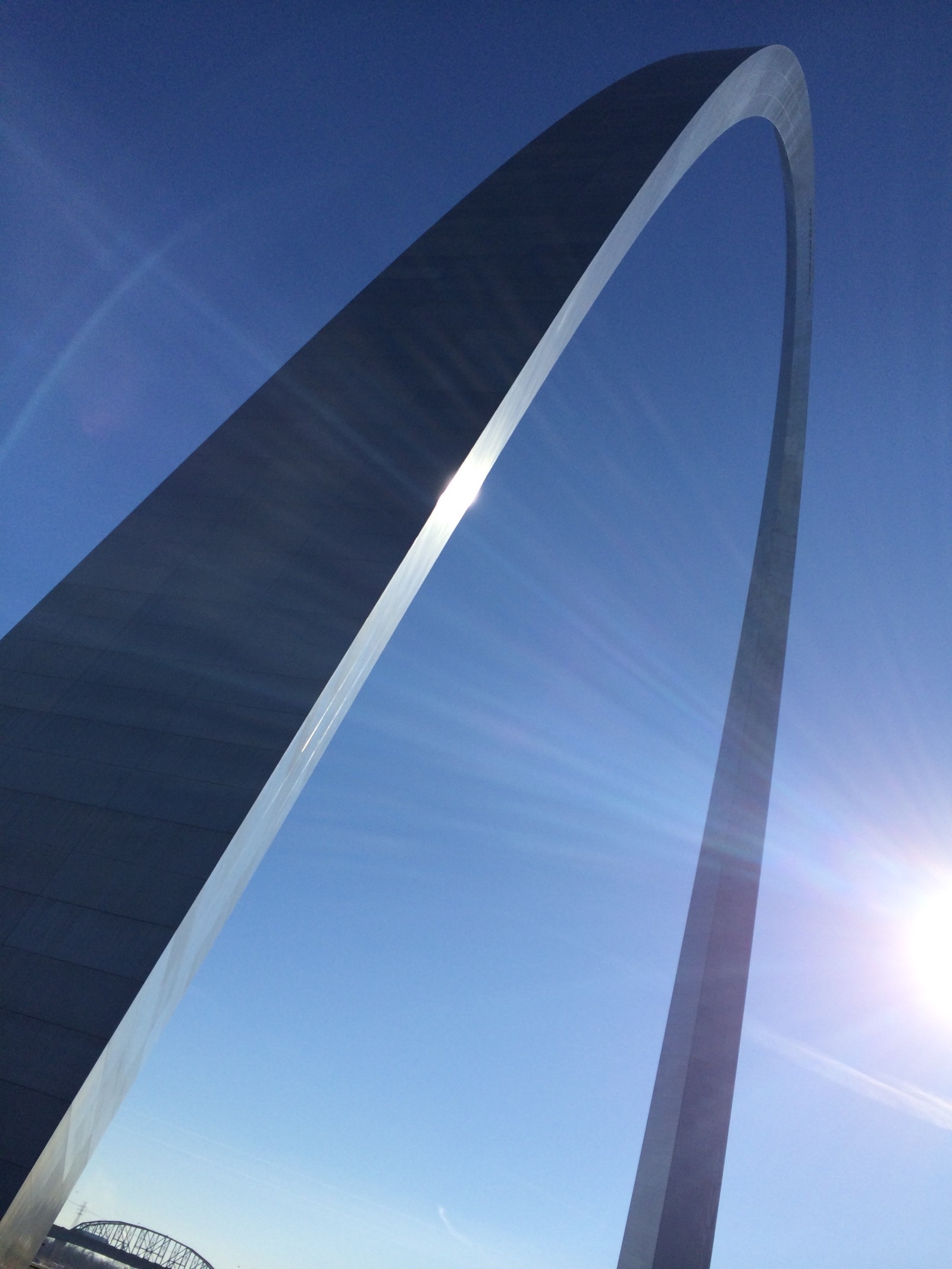 Or: That moment when you quit fighting and join the party

For years, my friend Matt Courtman insisted that my best works weren’t my fiction. Instead, Matt always said I was a born essayist. I do well, according to Matt, with the brief, sometimes poignant, sometimes funny snippets of real life, with subjects grounded in fact, not fantasy. It’s a startling notion that, after ten years of attempting to write fiction and not succeeding, that I may have to give Matt credit for this discovery.

Then again, I’m usually one who’s happy to give credit where credit’s due. Interestingly enough, Ann Smith (a great editor, if you’re looking for one) said my recently published essay “Finding Machu Picchu” ranks among her favorite of my works. (You can find it at Eclectica Magazine, or from the Non-Fiction menu above.) Even Prof. Catherine Rankovic called it during her essays class at Lindenwood, when I — not much for navel gazing and self-revelation — rebelled against the notion that I’m any good at essays of any kind, especially not those that find publication in literary journals.

Eventually, though, I relented. I began to focus my attention on how I see the world, how I perceive things, and even to myself as a “me.” A lot goes into making me “me,” just as a lot goes into making you, well, you. To be an effective essayist, all you have to do is pay attention to those ingredients and figure out how to put them down on paper in a way that makes people want to read. Or so I’m told.

Writing Anything But Ordinary was a Sisyphean task that consumed three years of my life. When The Patriot Joe Morton rolled around, I decided I’d give novels a rest for a bit. Besides, MFA studies and writing for newspapers and magazines doesn’t leave a whole lot of time for the writing at home and alone aspects. But like any writer, there are things I want to say. That’s where essays would come in, or so I thought. After all, they’re briefer. They take far less time to produce, and ultimately, they’re easier since I’m not “making it up.” Since returning from Lindenwood, I’ve learned the error of that logic, too.

I’ve been working on a piece called “Prairie In Progress.” And, with any luck, I’ll wrap it up sometime this week. Of course, I’ve been saying that since I got back from St. Louis. Turns out, making it up is much easier than writing about “real” things.