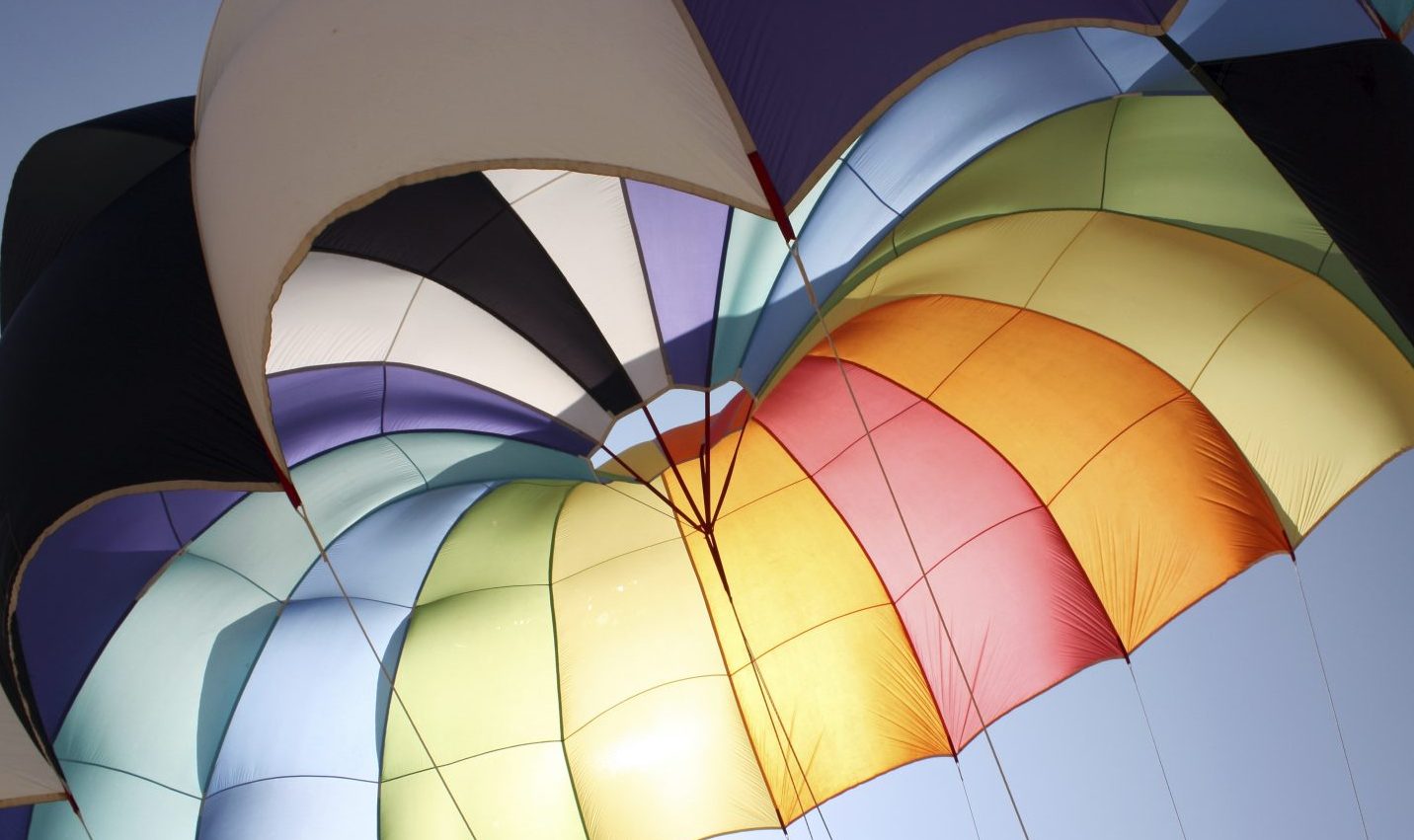 Four years ago, AIG begged for and received a $125 BILLION bailout from the citizens of the United States. They paid that money back–with interest. In exchange, the U.S. Federal Reserve Bank held a 92% equity stake as collateral on the loan.

Over the weekend, AIG began to air television commercials in which the company bragged about how it was “back” and had repaid every penny and even generated a profit for taxpayers/The Fed. The employees featured thanked you and me for taking these extraordinary measures to save a massive, massive company from oblivion.

Yesterday, AIG joined a class action lawsuit claiming the Government deprived it and its shareholders of $25 billion in profits during the bailout period before it repaid the money.

To AIG, AIG shareholders, and attorneys, and on behalf of the people who saved your sorry asses from both prison and demise: kindly go #!$@ yourselves.