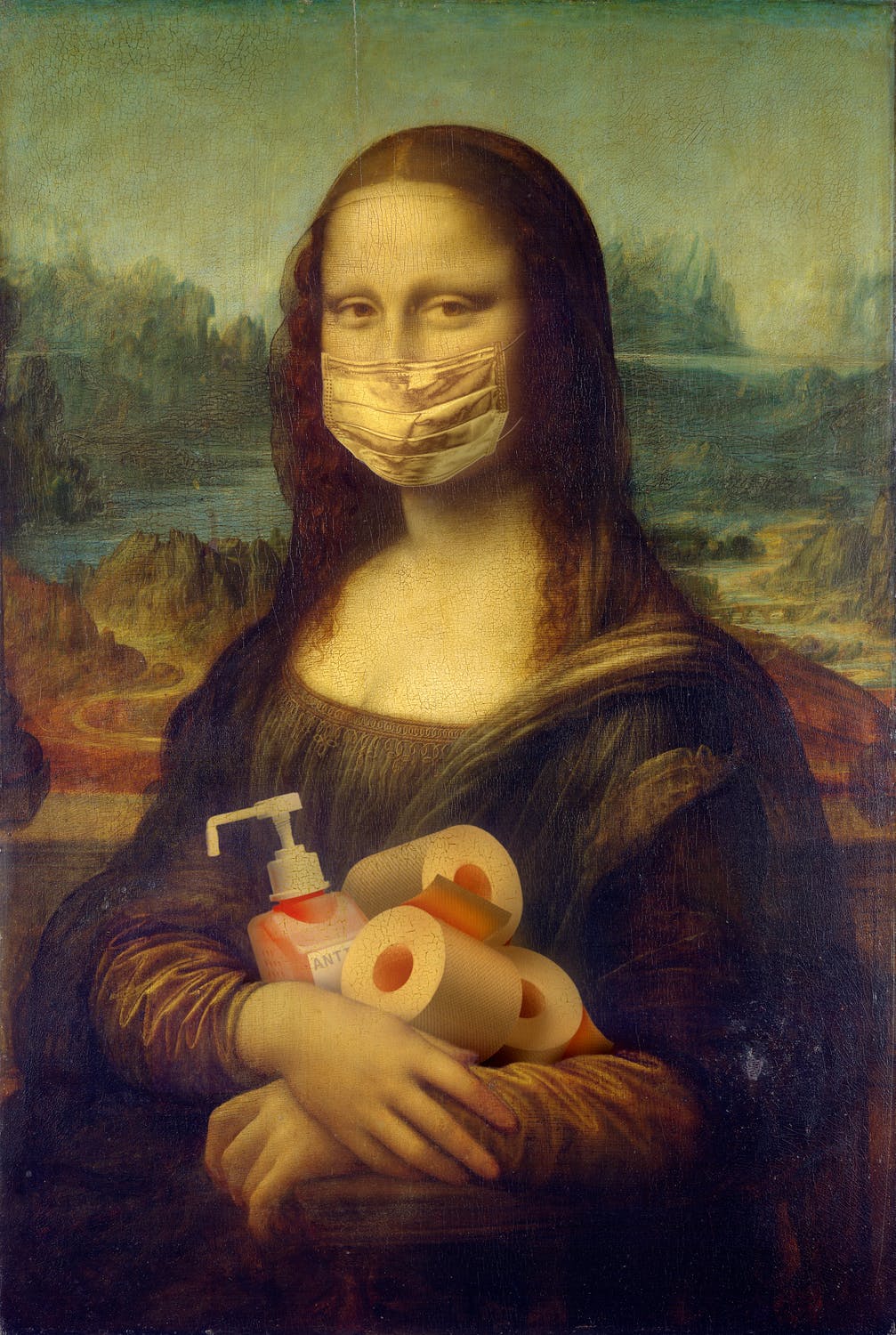 With apologies to Señor Garcia Marquez

Every year since I moved to Tennessee, sometime between Halloween and Thanksgiving, I’ve undertaken what has become an annual rite, a pilgrimage to the local doc-in-a-box for a steroid shot, a Z-pak, and a course of prednisone. This ritual comes courtesy of genes that despise ragweed, genes that rebel only once per year because, as I was told on my inaugural pilgrimage: I live in a hole in the ground. 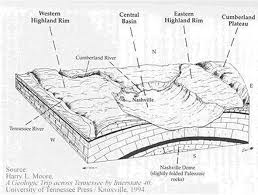 That’s not an exaggeration. Look at a topographic map of Middle Tennessee and you will see what is called either the Middle Tennessee Lowlands or the Nashville Basin. I’m told the basin is the result of a collapsed water caldera, not a magma dome. Whether it’s the result of a pimple of water or a constipated volcano is of little consequence to my sinuses. The pollen and dust from the Kentucky Highlands swoops in from the north, while the Cumberland Plateau to the southeast conspires East and West with the foothills of the Ozarks and the Great Smokies and Blue Ridge Mountains. The geology of the region comprises a veritable Alcatraz for allergens, and it sends me damned near into anaphylaxis every Fall.

My time of suffering began Tuesday with a tickle in my throat. I told my wife, “It’s happening, and this is going to suck this year.” It’s important to understand that, in the best of circumstances, I’m not a good sick person. In the worst of them, I’m something akin to Sheldon Cooper. Yesterday was the high water mark for the sickness. I had a temperature approaching 100º, not uncommon. I stayed in my pajamas all day. I drank a liter of gatorade, a gallon of honey-lemon-tea, ate whenever I felt like it, and watched House of Cards, as I find it somewhat quaint that a television show about a madman conspiring to steal the presidency centers on a madman whose vision is four years and done. How remarkable it never occurred to writers just eight years ago that the president might refuse to leave office! But back to something more pleasant.

After a night of faucet-esque sinus drainage and a wash cloth soaked through with sneezes, I awoke this morning and took my temperature. A cool, 97.7º and no other symptoms, other than the persistent itch in my throat. However, I’m responsible. So, I made my way to Walk-in Clinic Row, the stretch of our main drag that has four clinics on it. The one we usually use had a line around the building. That’s not an exaggeration. The first medical facility has people sick with respiratory illnesses *standing outside* in the cold, wet, Tennessee air. It was 49º outside. So that was a non-starter for me. Across the street was the relatively empty CareNow. I wheeled into the parking lot, put on my mask, read the notices on the door about it being a walk-in clinic and how no appointment is needed — on a piece of *printer paper*, (this is a critical detail), and stepped in. After waiting on my circle to be called forward, I stepped to the desk.

“Hello, I need to see someone about my allergies and cough, so I’m sure they’ll want to do a Covid test,” I say.

“We aren’t taking walk-ins right now. You have to do web self-check-in online,” the young woman says.

“That’s fine. Could you tell me where I go to–”

“CareNow dot com,” she says. I pull up the site on my phone and the first thing it asks for is the address of the clinic I want to visit.

“What is the address here?” I ask.

“CareNow dot com!” she says, her voice elevating. I shake my head.

I turn my phone around so she can see it.

“It’s asking for the physical add–”

She throws up her hand, turns around, and walks away. I try to call after her and she just throws side-eyes. “You can figure it out.”

Now I’m going to pause here to highlight something: I understand I can be brusk under the best of circumstances. I also understand that I’m wearing a mask so she really can’t see my face to know how I am feeling. And I also understand they are under a tremendous amount of stress due to the pandemic. I’m a very understanding person.

But now, I’m also embarrassed. As someone who prides themselves in having an incredibly vociferous and particularly vicious inner Karen (something that has gotten me more than one free steak dinner when speaking to cable and phone companies for friends — looking at you, Russ Minton), I feel the need to stress that I was *in no way* being rude, confrontational, or angry.

I look at the waiting room, and a woman is sitting nearby. She’s dumbfounded.

“Did that just happen?” I ask? She shakes her head. “I mean, really. Am I having some weird hallucination?”

She chuckles and I leave. I go to the car, resolved to become a Trump voter and consigned to my status as a super spreader. 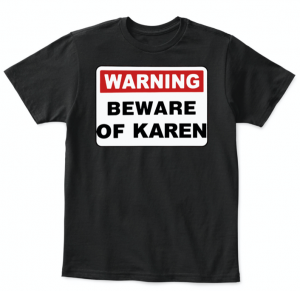 I drive for a few minutes to clear my head, but I just can’t let it go. So I call the clinic and ask to speak to the clinic manager. In fact, I have to call four times because it keeps dropping the call. When I do finally get the clinic manager on the phone, she is appalled. (They usually are.) But she also informs me that this individual “does not normally work here, and she wouldn’t.” Apparently, the clinic manager’s had her own issues with this young woman.

After a brief conversation in which she apologizes three times for the woman’s behavior, I thank the manager and the call ends, crisis averted and my insurance company’s $700 worth of tests firmly in their “win” column for the day. But the call left me thinking about all those Karens out there. No, not the racists assclowns who report children selling lemonade or men birding. I was thinking about the more run-of-the-mill, “I need to speak with your manager” Karens who we see screaming their heads off because their latte was too hot or not hot enough, the ones who are upset that the restaurant lost the reservation for their grandmother’s 100th Birthday Dinner. You know–the sympathetic Karens, the ones where we are both laughing and sad, because we realize, “there, but for the grace of God, go I.”

I start thinking about compassion. It’s easy to show compassion to someone who is, in turn, showing compassion to you. But compassion on a one-way street? That’s the hard one. Sometimes, I know I fall short of exhibiting that compassion in the face of anger. And God knows I’ve had more than my fair share of that over the years. (Google me. Click “News” and then read about ten years’ worth of posts. It’s all there.) It’s something I struggle with, and I’m not sure I’ll ever master.

And working in the medical field right now can’t be easy. So today, when I go for my 1:30 appointment to get my brain poked, my throat scratched, and my ears examined, I think I’ll show up with a bucket of Pumpkin Spice Something from Starbucks and a dozen donuts.