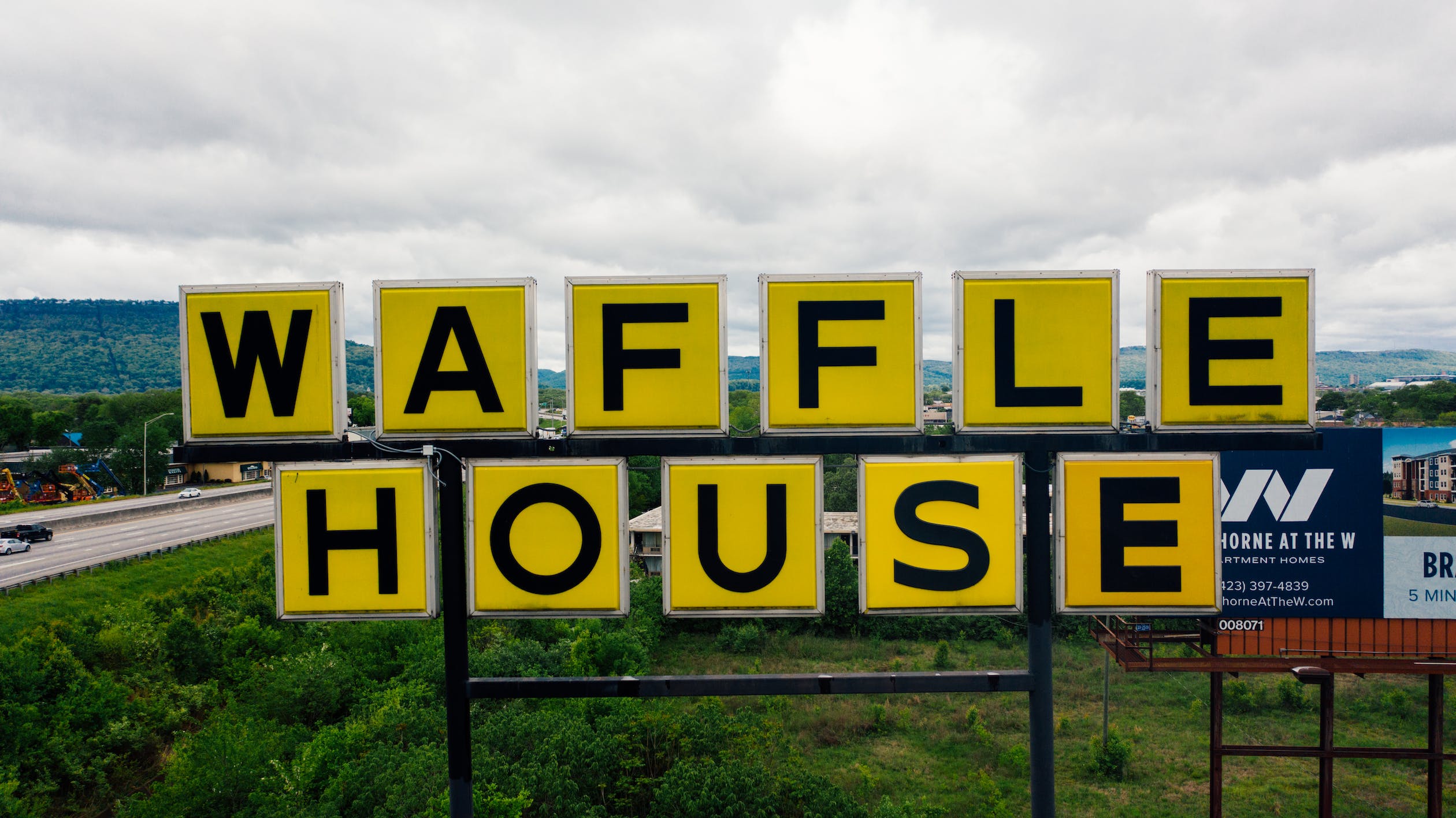 Or: Lessons Learned in a Waffle House at Shift Change

First, let’s address the herd of elephants in the room. It’s been more than a year and a half since I updated Zeitgeist. I’ve also been woefully neglectful of Finding Machu Picchu, as well. But there are reasons, both good and bad, for having been so neglectful. Family health, an insane work schedule that saw me go all over the country and halfway around the world, and then the slow realization that I’ve developed brain fog from Covid — it’s all conspired to take me away from the attention to this blog, the goal I set of hiking the Inca Trail, and keeping the basic wheels on the wagon.

At the same time, I made significant decisions to move in a different direction professionally. I closed down the consulting agency I’ve been operating since 2009. I cut ties with almost all of my clients. I decided to radically accept, in this post-Covid haze, I’m not as capable as I was before the pandemic. The jury’s still out whether this is a psychological affect of the trauma of the pandemic or a physiological effect of the disease itself. Not that those are mutually exclusive. It could be a combination of both.

I’ve been almost incapable of creative thought for the better part of six months. I have fits and starts, spurts of extreme productivity, and periods of complete blockage for anything more than sitting or lying on a sofa and re-watching something I’ve seen a dozen times. If I have to pay attention, chances are I’m not going to be able to focus. Yes, I tried medicines. They helped a little, but they ended up having side effects that outweighed whatever limited benefits they delivered.

But I digress longer than I intended. I’ve been doing a lot of thinking, soul searching, and cataloging over the past few weeks, and this morning, I had a breakthrough. To be fair, this wasn’t so much an epiphany as the result of a lucky, coincidental moment on the tail end of those six weeks of dedicated self-exploration.

And it happened in a Waffle House at shift change.

Lesson One: During Shift Change everything happens all at once

I arrived about 6:40 a.m., earlier than I typically leave the house. The parking lot of my friendly, neighborhood Waffle House is normally full, but at sunrise on a Sunday? It’s nearly empty, as is the restaurant itself, where a family of three are wrapping up an early breakfast in one booth and a young woman is flirting with one of the servers in another.

The first thing I take notice of are the number of staff. They easily exceed the five customers by two-to-one margin. It takes me a moment to process that I’ve arrived at shift change, and the morning crew is folding itself into the restaurant’s operations as the night crew shuffles off. As someone who despises “shift change” delays — standing at a register waiting to check out as the outgoing clerk counts down the register for the incoming colleague — I immediately notice two things:

In fact, no operation of the restaurant ceases or is in any way impacted by the shift change. Were it not for the running dialogue, a customer would probably not notice shift change was happening. They’d look up, and they’d simply have a different waiter, if they notice at all.

Lesson Two: Communication is Key to Making It Work

Within just a couple of minutes of arriving to her shift, the shift leader is polling the night crew. I clue in about the time she’s coordinating the changeover between line cooks, as she’s asking the night shift cook what all he’s done and still has to do.

Those two exchanges, less than four seconds, delivered while he was handing off a grill loaded with food to the morning cook were his final duties. He clocked out and left.

Communication is key to this kind of efficiency, and it’s only possible because everyone knows their routine.

Lesson Three: Find the Routine, Make it a Process, Work the Process 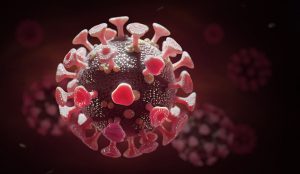 Observing the crew change left me wondering. I’ve known for a while I’m not being as productive as I am capable of being — or even as I was just a few short months ago. What has changed? And, if I can identify what’s changed, can I get it back? That’s to say nothing of the more existential question: Do I even want it?

Regardless of the answer to this last question, I should still be able to achieve an answer to the first two questions, right? So what’s changed?

Right away, the answer “I had COVID” comes on the heels of “The pandemic was basically a mass trauma event.” That’s to say nothing of the additional traumas of a daughter with cancer, a wife diagnosed with a degenerative disease, and a three-year struggle to keep the wheels on a progressively disintegrating wagon. It’s emotionally and physically exhausting! So let’s call that the “What” and move on to the effects.

I think I’m going to try to get back to the routines that worked the best. It’s going to be a struggle, but that struggle can start here. I’ll see you every Monday and Thursday for a while. Maybe I’ll sneak in on some other days, as well. Meanwhile, I’m going to go back to basics, back to bootcamp, and I’m going to try to accomplish something new.

We’ll see how it goes.