Welcome to the Second Republic

Welcome to the Second Republic 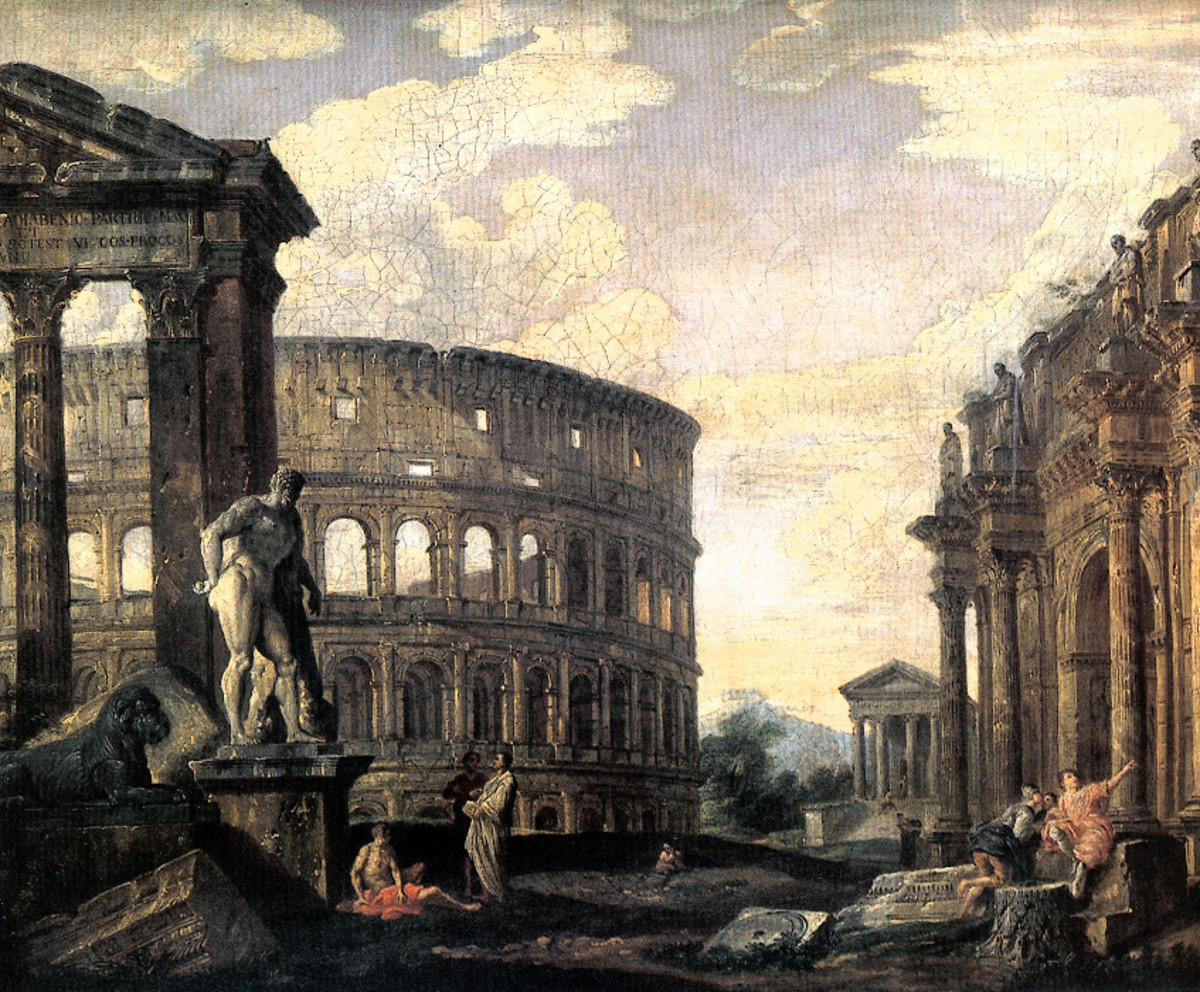 Or: Lessons Learned from Ancient Rome

In 27 BCE, the naval and land forces of Roman consul Octavian clashed with those loyal to Mark Antony and his Egyptian ally, Cleopatra. They met in the waters and on the lands around the Greek city of Actium, and the results were decisive, bringing an end to a decade-long conflict between the supporters of Julius Caesar, led by Octavian, and Mark Antony, who ostensibly sought to restore rule to the Senate and the people. The battle of Actium stands as the recognized end of the Ro

man Republic, and it saw the Senate grand to Octavian extraordinary powers of imperium, or absolute rule of law.

Three years later, the Senate conferred upon Octavian the title Augustus, officially marking the beginning of the Roman Empire, which would command the western world (and not a little of the east, as it were) for more than 400 years.

Though history records this as a series of decisive, clear steps between the Republic of Rome and the Roman Empire, that’s hardly how it was lived. The consuls and triumvirates had enjoyed a steady increase in power that, by the time Caesar crossed the Rubicon, had become essentially unchecked. You’ll forgive this brief jaunt in history, I hope, as there is a point that is quite apropos to the events of today.

You see, I contend that the American Republic ended during the term of President Donald Trump.

In 1992, President Bill Clinton began an administration with a unified, single-party rule in the federal government. That changed in 1994, when then Rep. Newt Gingrich (R-Georgia) led the Republican Revolution. For the first two years of the Gingrich era, Congress and the president worked well together, doing as they always had — making compromises to accomplish each party’s legislative goals. However, with the solidification of the Republican majority in 1996 and Clinton’s successful reelection, the Congress solidified against the president’s agenda. This continued through the four years of the Clinton era, during which President Clinton began to expand use of the Executive Order and signing orders to craft and bend the federal government to his agenda outside of legislative norms.

I want to pause to talk about how events can conspire, absent intent, to ossify changes in unpredictable ways. Just as the plebeian reforms of Gaius Marius undermined the foundations of the Republic while seeking to preserve them, so too would a legislative initiative in the U.S. Congress, undertaken solely for the purpose of preserving the Republic. Sometimes, a good law on Monday becomes a bad law on Wednesday.

That’s precisely what happened when the Congress undertook a series of sweeping reforms in the wake of the terrorist attacks of 9/11. Sweeping is the only term that can describe the wholesale reforms to military commands, national security, domestic and foreign surveillance, and executive authority. And this part is critical: absent the calcified relationship between an obstinate Congress and the power of the Executive to wield the Executive Order, the post-9/11 reforms would in no way contribute to what happened next.

President George W. Bush was granted extraordinary authority by the Congress to preserve and defend the nation from enemies both inside of it and outside of it. When the Democrats assumed control of the Congress, they did precisely what the previous, Republican Congress had done: they stood in opposition to the president, who continued to expand and wield executive authority with near-impunity. This continued under the Obama Administration, relatively unchanged and — more importantly — unchecked. That brings us to the events of the administration of President Donald J. Trump.

The Congress (the House of Representatives combined with the Senate) holds sole authority to discipline a sitting president. They do this through censure for minor offenses and impeachment for serious ones. Impeachment is inherently a political process, though there are rules that the framers put into place in an effort to dampen partisanship at least somewhat. This is the critical point: the rules exist solely to stand as the sole and supreme check on the authority of the Executive.

The Senate refused to hear evidence. They refused to hear witnesses or allow House managers to present their case. The entire trial was discharged in a matter of hours. In short, by refusing to even conduct a bona fide trial, the Senate abdicated its role as final arbiter to the actions of the Executive, who had been granted extraordinary powers in 2001 and who had been governing by fiat since 1997. In short, the American Republic ended January 5, 2019.

To be clear: I am not arguing that President Trump “ended the Republic.” I am only contending that the Republic ended during his administration. This would have most likely happened had Sec. Hillary Clinton won the election of 2016. This does, however, bring us to the events of late.

January 6, 2020, the president defeated at the ballot box and (again) in the Electoral College and (again) in the U.S. Congress fomented an insurrection in an effort to prevent certification of the election, as is required by the Constitution. This rebellion was put down by law enforcement officers from the City of Washington D.C., assisted by state police from Maryland and Virginia and backed up by the National Guards of those states. The acting Secretary of Defense said he took his orders to deploy National Guard troops to the Capitol from Vice President Mike Pence, not the president, who is by law the commander-in-chief of the Washington D.C. National Guard. This insurrection was unsuccessful, and President Trump has left the Capitol under the cloud of impeachment for inciting insurrection — a treasonable offense that, if brought into a court as such, is a capital crime.

As President Joe Biden forms his government, we now can turn our attention back to the Congress, which has at last shown signs of life and of exercising its authority and responsibilities under the Constitution of the United States. Given the events of the past two weeks, it is increasingly unlikely that the president — any president, not just President Biden — will be granted the wide berth of rule by Executive Order of his recent predecessors. They will, again, assert themselves as the check and balance to executive authority. This one move should, in effect, reestablish rule of the Republic.

Long live the Second Republic of the United States of America.