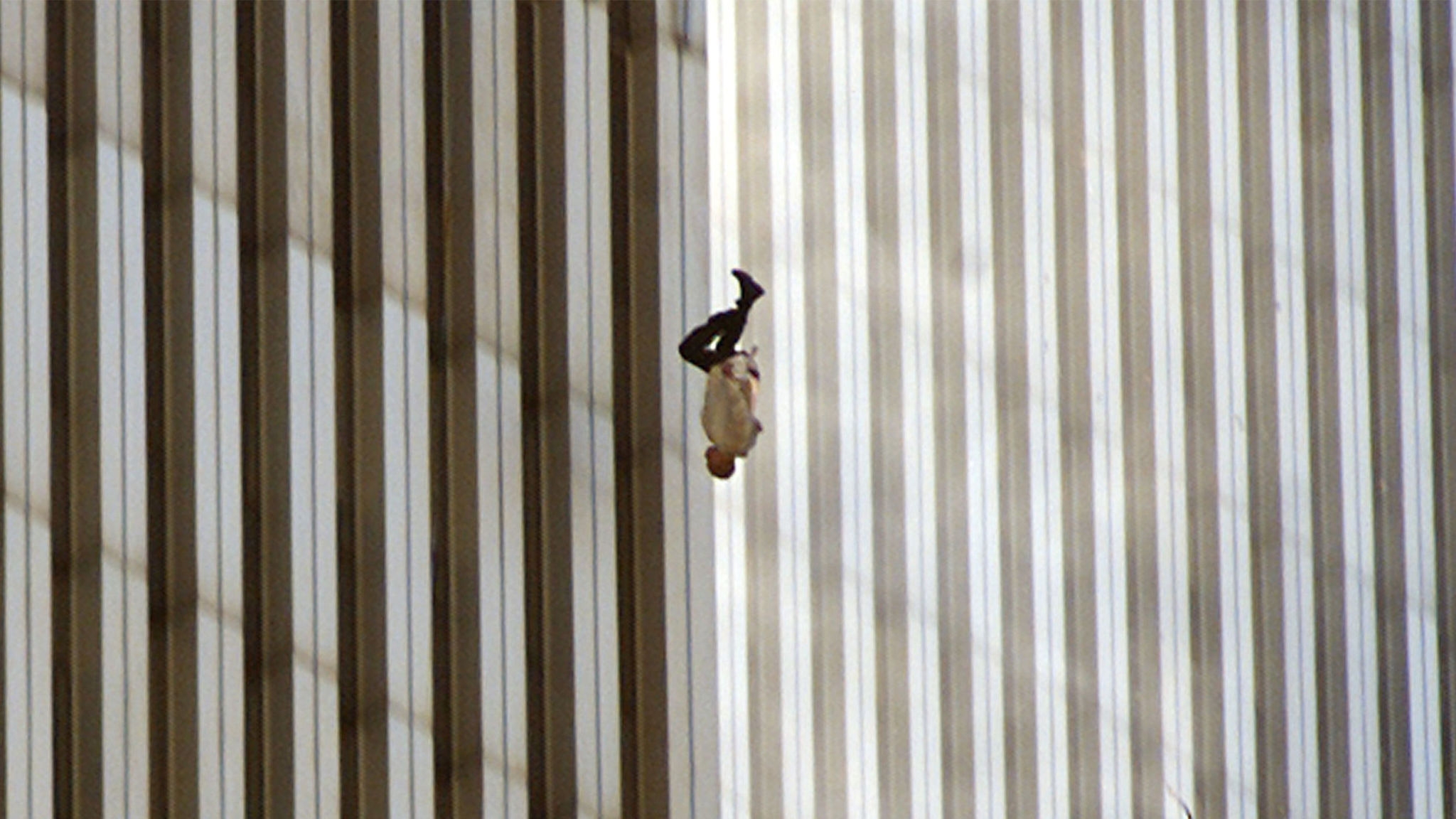 I don’t remember how long it was after 9/11 that I first I saw Richard Drew’s “Falling Man,” the stark, frightening image of a single individual plummeting down the face of the World Trade Center. What I do remember is how remarkably this one image captured the mood of the country — the whole world, in fact — in those days after the towers came down.

That mood was hopelessness. If this could happen in New York, the crown jewel of American cities, the capitol of the world — arguably quite literally, given that the United Nations is just a dozen or so blocks from Ground Zero — then I could be that falling man at any given moment in any given place on no particular day.

To put it the way a frosh philosophy student might: Drew captured the zeitgeist of the day.

Zeitgeist is one of those big “SAT 800” words — the kind of term that rarely finds its way outside of that frosh philosophy class. All things being equal, though, it’s a word that doesn’t have a “dumber” version. Here’s what Messrs. Merriam and Webster have to say about this German word:

n. the general intellectual, moral, and cultural climate of an era
Merriam-Webster Dictionary

For the past however many years, I’ve blogged about pop culture, politics, religion, Comcast (numerous times), writing, movies, major news events…the list goes on and on. Moving beyond the blog and ignoring social media, which is itself quite a barometer of zeitgeist, my books touch on zeitgeist, culminating most recently with The Patriot Joe Morton, the theme of which might be summed up, “the high prices of change for change’s sake and doggedly adhering to the status quo at all costs.” Joe Morton is, itself, a book about the zeitgeist of the  late-Bush, early-Obama era.

All of this is a round about way to come to the point. Looking at where I am, where we are as a country, and what I have a penchant for talking about in this space, I’ve finally settled on a name for this blog, and as you may have gathered, I’ve titled it Zeitgeist.

I doubt this title is that original, question my own qualifications for even attempting to capture such a broad stroke of society, or even whether or not it’s possible to gauge zeitgeist in the moment. But I’m certainly going to give it a try.