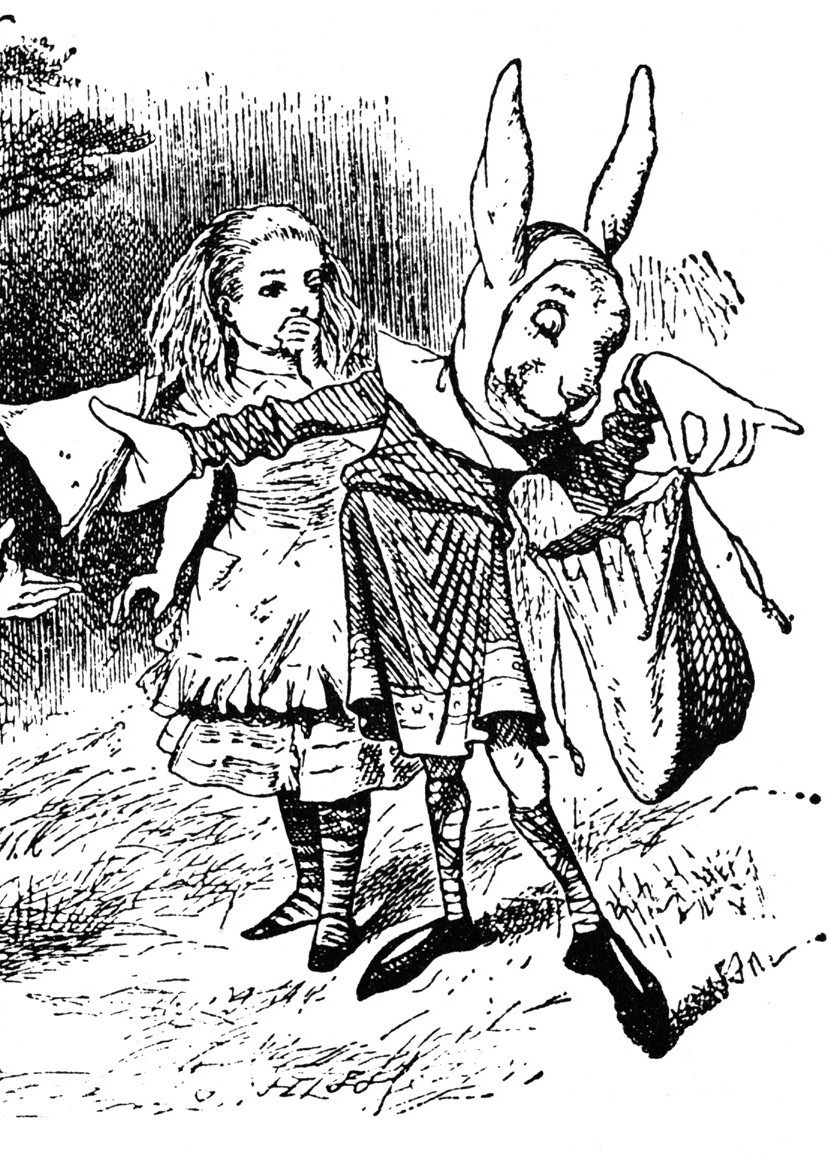 NOTE: I’ve often heard or read of writers describing the vivid dreams that led them to write their great novels. Sadly, only twice have such dreams happened to me. The second occurred two nights ago. I’m just now writing about it. Enjoy. -md

There was a great debate raging in that space that exists only in the distance between consciousness and sleep. Twenty or so people crowded in around the table to yell their justification for why they are this character or that. In the corner, Maria Ramirez held her forehead in her palm, shaking her head in embarrassment. These are the people of her world, after all, and many of them are family.

Her father, Sam, is the next quietest one. He only occasionally steps forward to quietly contradict some edict issued by his wife. “What she meant to say was,” he states almost as effortlessly as breathing. That’s why he’s the King of Hearts.

Mrs. Ramirez seems to be in competition  with Susan Griffyn, the editor of University Press, which is anxiously awaiting the book Robert Felder is supposed to complete sometime in the next four months. Griffon and Ramirez and their increasing animosities only illustrate too well why one is the Queen of Hearts and the other is the Gryphon: they are both overbearing bullies who think theirs is the only judgement that should matter.

For his part, Felder is seated, Mad-Hatteresque, at the head of the table waving a solitary hand in the air, as if he is the maestro conducting a symphony of his own composition. He is blind, though, and cannot see the non-verbal cues suggesting what sounds like good, old fashioned arguing is in fact accelerating quickly to the point of a brawl.

There are faces, too, I do not recognize. These still-to-be cast individuals might carry some minor functionary role or could be the drivers of major, untapped plot-lines, the harbinger of some major, yet-unearthed theme or just a bit player in the larger tapestry my mind is weaving.

And somewhere between sleep and consciousness, in a cold-medicine haze, their personalities begin to take shape. Barbara Branden was right all those years ago when she told me writing is the work of the subconscious.

Now if I can get any one of them to stop yelling long enough to begin putting down their stories on paper, this new book will take shape.