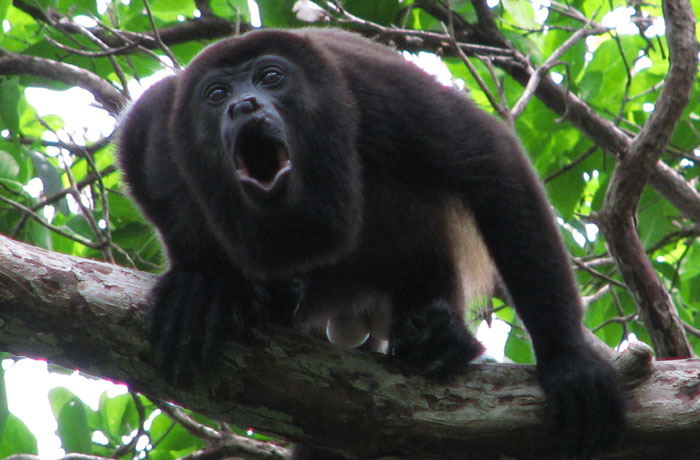 The current national debt, totaling some $15.9 trillion dollars, is easy to understand. One third of it, $5.4 trillion, existed prior to 2000. That means, in 11 years, the debt has gone up about $1 trillion a year.

Now, of that $11 trillion, fully half of that money can be attributed to two policies enacted between 2000 and 2001: the “tax cuts” (we really should call them deferments), and the two wars. Total cost of those two items: $5.18 Trillion.

That leaves, of the $11 trillion, roughly $6 trillion in “new” debt–since 2000. So we have to look at that breakdown as well. To examine the “new” debt, we must look at additional and new programs enacted–those things that we put into place *knowing* the money would have to be borrowed to pay for them. After all, how ridiculous would a family of four look if, instead of living in the mobile home their mama gave them for *free*, they paid $900,000 for a house in Frenchman’s Bend and then started griping about the mortgage?

The single most expensive new program in the last 11 years, aside of course from the aforementioned tax cuts and the two wars, was Medicare Part D. Total cost during that period of time: $980 billion…which we can, with interest compounded, safely round off to a cool trillion, bringing our total to $6.18 trillion of our *current* debt directly attributable to the policies of George W. Bush.

But we’re not done with the Bush Administration just yet. For we still must address the FOURTH most expensive new program in the last 11 years: No Child Left Behind. The president’s cornerstone educational program cost taxpayers some $600 billion in new spending over the life of that program, bringing the total cost of Bush’s largest spending initiatives to $6.78 trillion in borrowed money.

A quick note before we proceed: this is money that was *actually borrowed* to finance these new expenditures and not just an amalgamation of the “cost projections” over 20 or 30 years. In other words, when you carry out the Bush spending for another 3 decades, you can safely add another $16 trillion in debt, if the Congress and the various future administrations do nothing to curtail *just that spending*, which, to date, they have not.

We’re going to get to my point in a minute, but I wanted to address something. I called the Bush tax cuts “tax deferments.” They are a real-dollar cost because the lost revenue meant *borrowing* money to pay for existing programs. We didn’t cut spending–at all–to offset the taxes. Thus the Government will *eventually* have to generate revenues (the only way they can do this is through taxes, mind you), to pay for the tax “cuts”. Those taxes will *eventually* get paid by *someone*.

Now, let’s turn our attention to the last 3 years of this 11 year cycle. During the three years of the Obama Administration, the budget has run as follows:

Compare this government increase – literally less than than the core rate of inflation – with the the 8 years of the Bush Administration.

Go back to the 2009, 2010 and 2011. During that period, government expenditures have remained flat. There has been no significant upward trend in government spending. Yet the debt has increased more than $5 trillion during that period to bring us to that magic number of $16 trillion.

With no new spending, we’re $6 trillion more in the hole? How is this, you ask?

We’re still paying for all of the Bush era spending policies and have not cut spending to compensate.

When you hear “Obama’s spending will bankrupt us,” just look at the Federal Budgets under his administration. If we’re spending the same today as we were spending when he took office, then it isn’t his spending that’s bankrupting us.

Now, in all fairness, does the current administration bear the responsibility to reign in these problems? Absolutely. Are these problems the fault of Obama, though? Not at all.

That’s not fair, some of you think? Well, I was not the one who was stupid enough to run for president, now, was I?