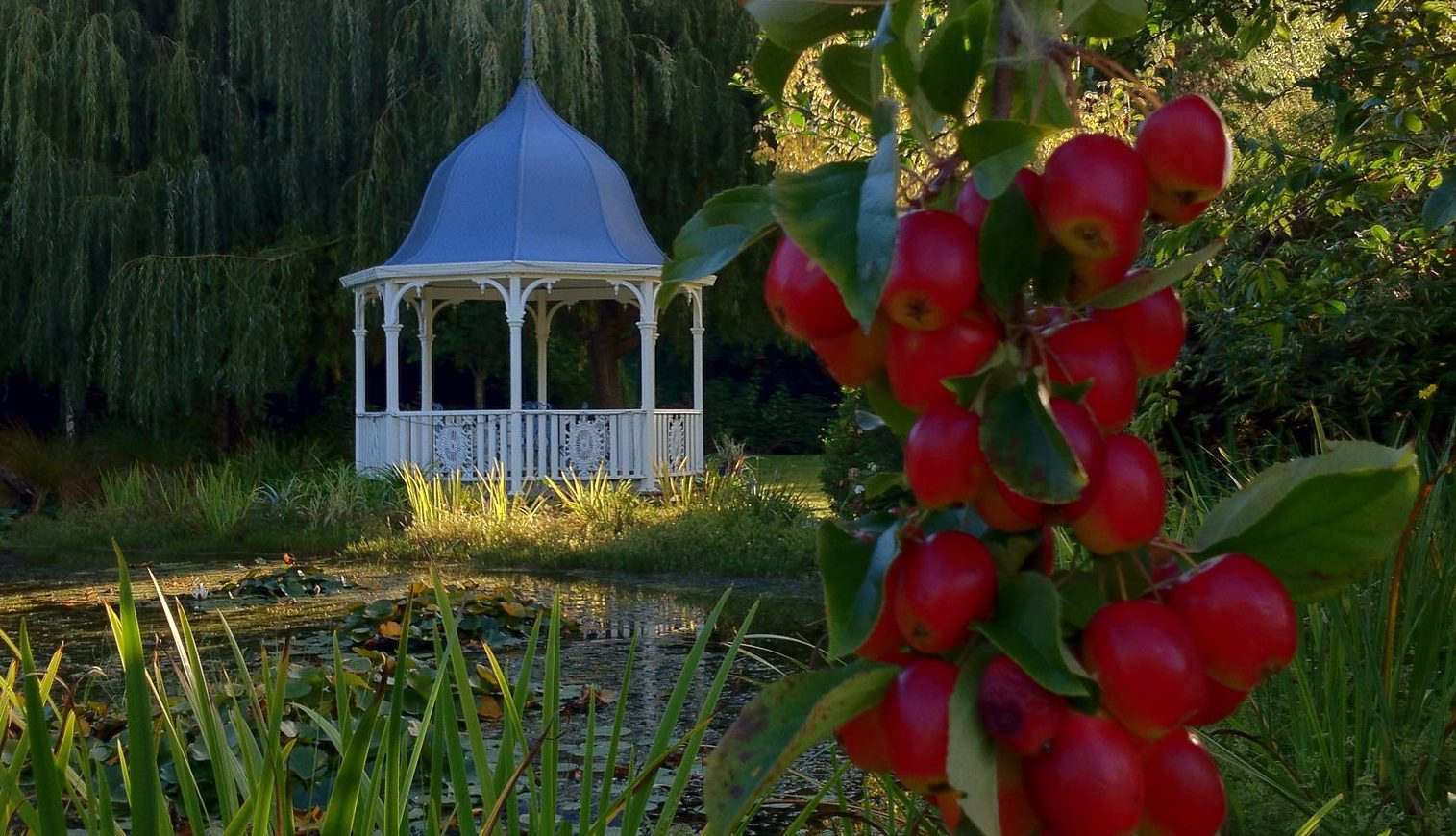 So this farmer has a section of low-lying land that is perpetually flooded with water, land that came as part of his family’s original grant more than a century ago. Right in the middle of it, miles away from anything, is a hill that rises up above the swamp. Getting to the hill requires mucking through the swamp, and chances are you’ll die in the process. So difficult is getting to this hill that no one in the farmer’s family has ever visited the hill. As far as the farmer knows, no man has set foot on this earth.

One day, his neighbor realizes he can see this hill from the breakfast nook of his own home. He believes the hilltop would make a suitable place for a picturesque stone gazebo and, say, an apple tree. Understanding that the land is neither accessible nor useful to the farmer, and knowing he will only ever visit it this one time, the neighbor approaches the farmer and arranges to purchase the hill for a small sum, leaving to the farmer the swamps, which are somewhat valuable as a backup source of irrigation water.

To build his gazebo, the neighbor charters a helicopter and flies out the crew, the materials, and a seedling. They work through the morning and into the night to build the stone gazebo and plant the small seedling. Then, their work done, they leave on the same helicopter that delivered them.

Years pass. The apple tree grows. The gazebo weathers, and sure enough, the neighbor possesses a completely private view of this hilltop. He has attained his goal.

One day, the sheriff realizes that the appearance of the gazebo coincided with the disappearance of a load of stone from the quarry. He believes the neighbor stole the stone and used it to install the gazebo. This is a grave sin, and the sheriff approaches the judge. The judge agrees it’s likely that the gazebo and the stone theft are related, and he grants the sheriff’s request to search the hilltop.

The sheriff goes to the farmer, who owns the land surrounding the gazebo. “Take me to the gazebo,” the sheriff demands. The farmer informs the sheriff he has no means of accessing the hill, has in fact never been to the hill. “The neighbor is the one who put that there. He owns the gazebo and the hill. Perhaps you could speak to him?” The sheriff is incensed. He demands again that the farmer take him to the hill, to the gazebo. “It is your land that surrounds this hill, and it was your land that made this gazebo possible. Take me there.”

The farmer hangs his head. “Sheriff, I’m sorry. But we have no way to the gazebo. There is not a road across the swamp.”

“So build the road,” the sheriff says.