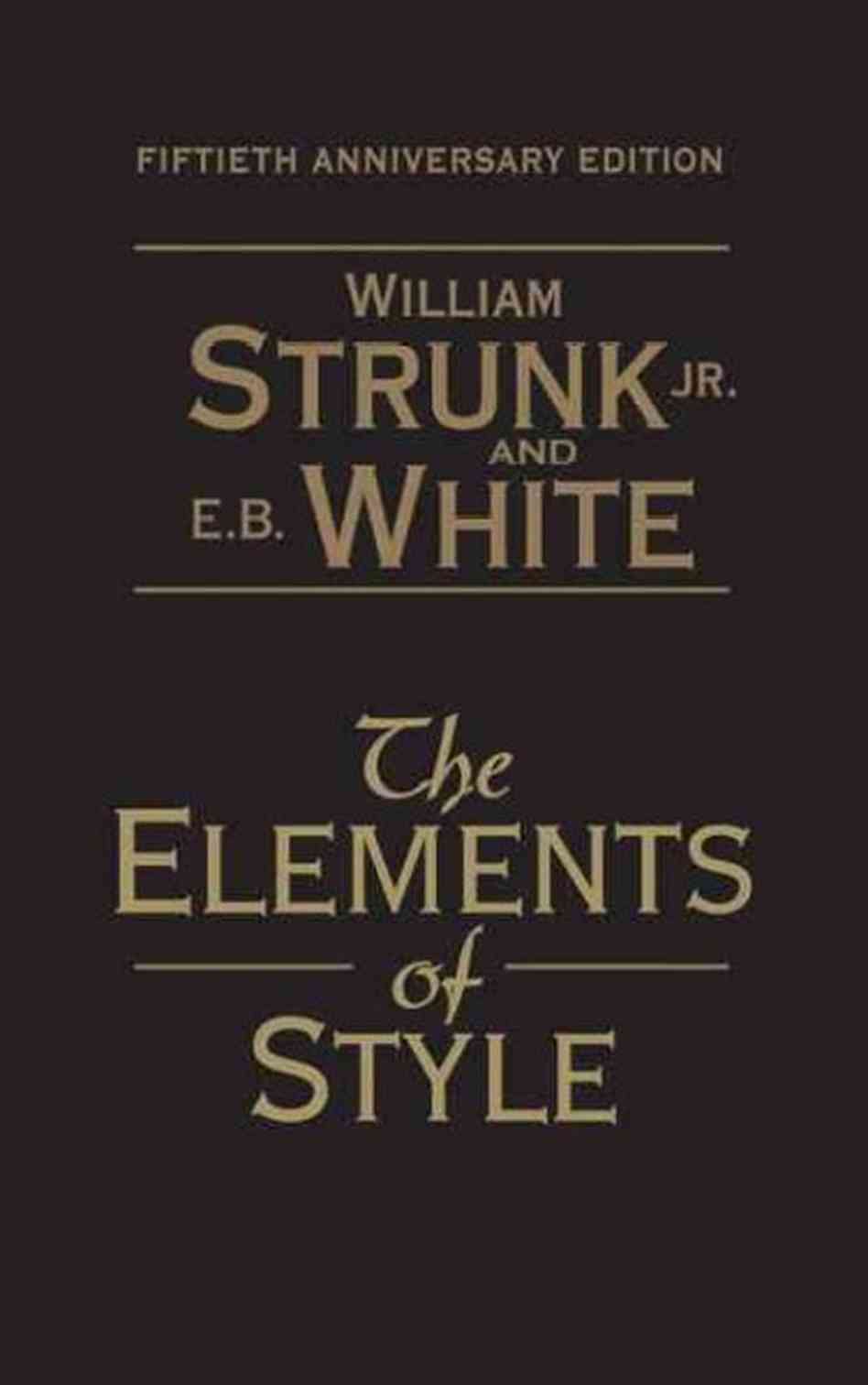 I’m not a grammar Nazi. I don’t wander around with a copy of Strunk & White‘s Elements of Style in my satchel, waiting to pounce on the first individual to dangle a modifier or end a sentence with a preposition. (Okay, fine. I do carry a copy of Strunk & White. But I don’t lie in wait to pounce….) And I’ll almost guarantee you that I’ll break more than a few rules of grammar in this post. (Hint: I already have. Twice. Make that three times now.)

But today, I noticed something that bothers me. It makes the little prickles on the back of my neck rise. It is the chronic misuse of the noun “graduate,” specifically in conjunction with the modifier “former.

I’ve seen it in headlines on newspapers across the country, in Facebook posts, and on at least one tee-shirt. While I don’t go as far as my old friend, Sandy Halperin, and insist that the verb “to graduate” be limited to its transitive form, I cannot abide by “former graduate” because it is not only bad writing, but it says the exact opposite of the intended.

So let’s clear this up once and for all.

Graduate is a binary state. Either you are or you are not a graduate. Once you have become a graduate, you cannot be “ungraduated” from your institution, at least not without good cause. The phrase “graduate” needs no modifier to indicate that the individual graduated years ago. If you do wish to indicate the passage of time, you’ll need to use more words. For example: Class of 2012 Graduate Joe Blow.

What would help headline writers and copyeditors with this needlessly troublesome little word, (which is, after all, a scant three syllables long), would be to modify it appropriately in the other direction. If you wish to describe someone as a “recent” graduate, that is perfectly okay. I even encourage you to do so because it will bring a much needed bit of clarity to the word. “Graduate” is in the past–any time in the past. “Recent graduate” means it happened sometime in the relatively recent past.