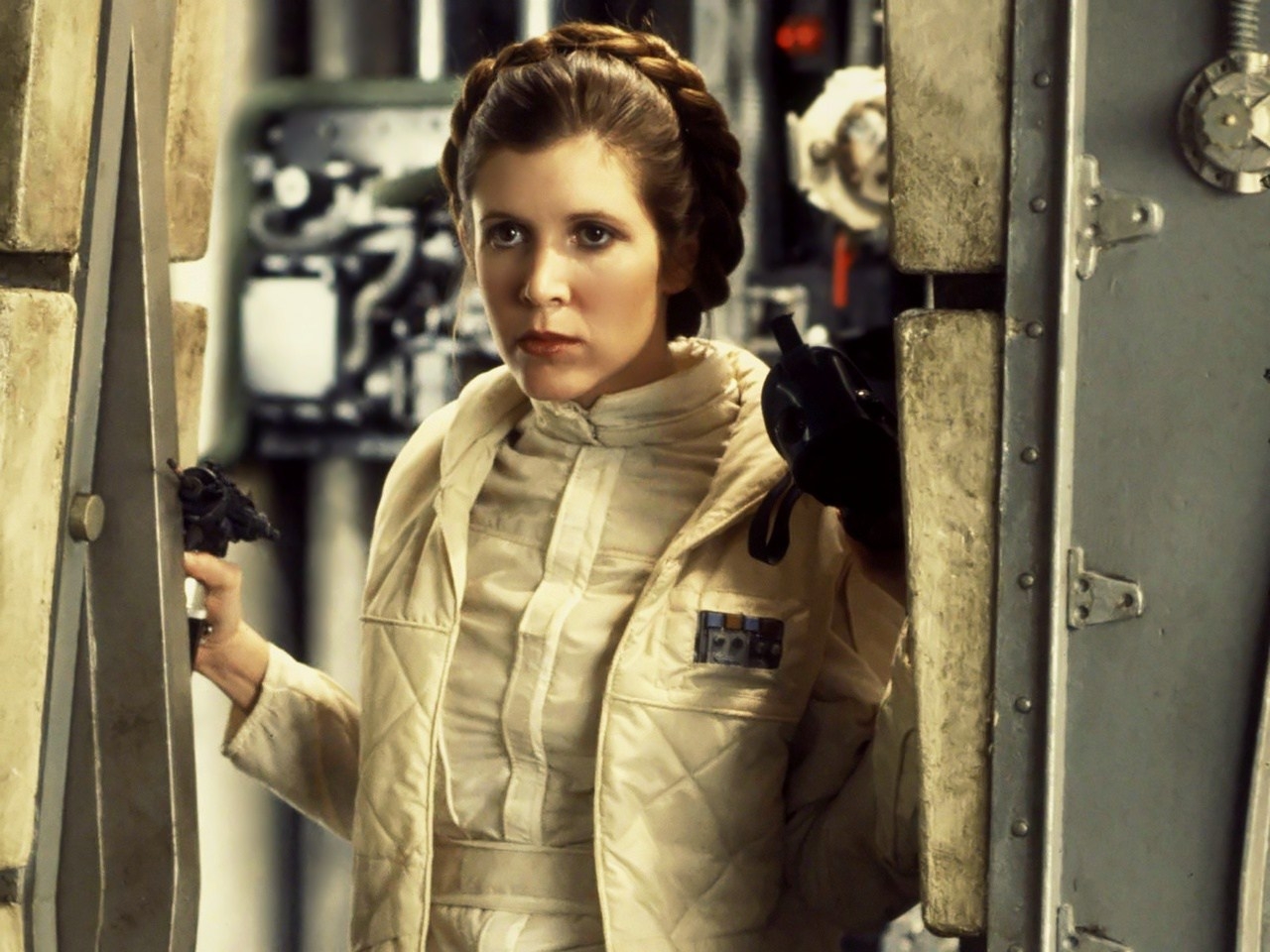 I was seven years old the first time I saw a movie without adult supervision. Lee Inabnet dropped her son, Byron, and me off at the Cinema III on Louisville Avenue in Monroe. To this day, I remember almost every single moment of that experience, from the smells of the popcorn and butter to the feel of the red-on-burgundy paisley carpets.

That Byron and I were barely seven and eight years old underscores just how different a time the early 1980s were. We bounced into the theatre, all excitement and energy, bought our own snacks, and made our way down to Theatre Two, where we eagerly awaited the showing of Return of the Jedi.

It’s a strange twist of fate that, three decades later, I’d be an avid trekker and, while I’ve seen each and every Star Wars film in the theatre (and all of the films since Return of the Jedi during their first runs), I’ve never been much of a ‘wars fan, preferring as I do the more “sciencey” Star Trek.

I was born in 1977 — the same year Star Wars debuted. There literally has not been a moment in my life that Carrie Fisher wasn’t Princess Leia, wasn’t engrained in the consciousness of everyone and everything around me, whether it’s white-nun-robes-and-braided-earmuffs Leia or inexplicably-bikini-clad-slave-princess Leia.

And Leia was something of a national treasure, too. If Diana was the United Kingdom’s people’s princess, Leia was everyone else’s.

But Carrie Fisher wasn’t just Leia. She was an actress of incredible talents who, like so many of her contemporaries in the pre-Patrick-Stewart world of sci-fi, found herself hamstrung by typecasting in an iconic role, struggling to find parts where she could stand out and eclipse her Leia. To be fair, as an actress, Fisher was prolific — but the kind of prolific that underscores her fame as Princess Leia. She landed parts in Hannah and Her Sisters, The Burbs, and When Harry Met Sally. Many might argue, though, that she didn’t come fully into her own as an actress until well-past the Star Wars years, with roles in Fanboys and guest slots as herself. Ever so cruelly, she was traveling back from the U.K. filming Catastrophe when she suffered her heart attack, a job in which Fisher’s acting chops were truly shining.

If I’m waxing a bit eloquent about Carrie Fisher, please indulge this writer just a little longer. For if Princess Leia was where I developed a crush on her, it was her equally prolific and much grander careers offscreen that made me love her.

Carrie Fisher was a writer.

In fact, she wrote one of my all-time favorite films, Postcards from the Edge, and the book that inspired it. Drawing heavily on her own life in the shadow of her mother, Debbie Reynolds, Postcards recounts the story of an actress who would be a singer. It also happens to feature one of the earliest on-screen instances of Meryl Streep singing.

Carrie Fisher was a script doctor.

Though the records of her efforts to fix scripts are closed-hole secrets, she was known as one of the best script doctors in Hollywood, and numerous directors, writers and producers have called her the best at taking stories and fixing them.

At the heart of it all, Carrie Fisher was a storyteller, whether she was telling her own story through a memoir or shaded behind a novel, helping someone else find their voice as a writer, or bringing someone else’s characters to life.

That we lost her suddenly, without warning, and far far too soon just underscores how shit of a year 2016 has been.

Godspeed, Carrie Fisher. I can only hope Bowie and Prince are there for your welcome party.