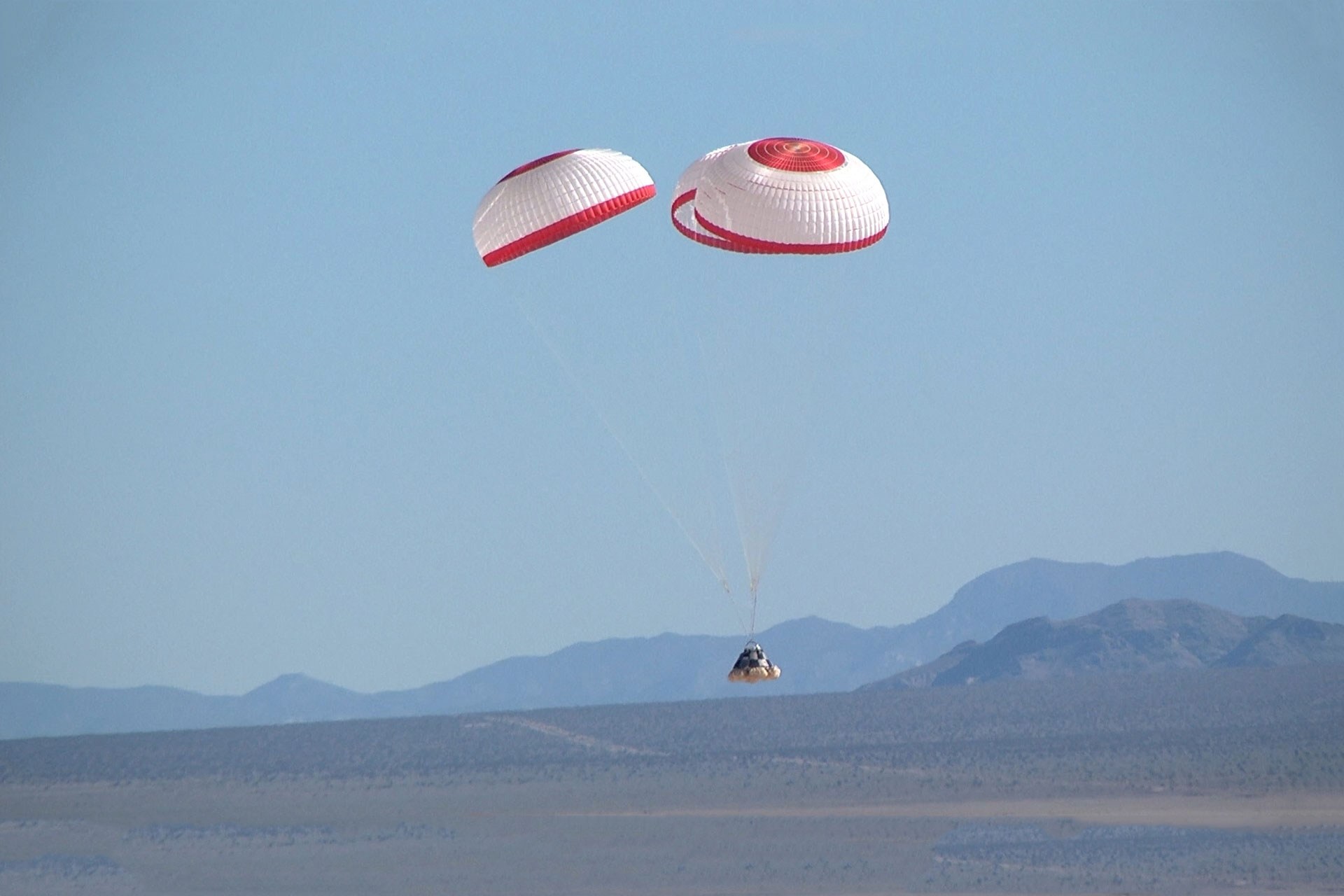 Or: Why we need frontiers to succeed as a species.

One of my favorite television shows is AMC’s Mad Men. For the three people on the planet unfamiliar with the hit drama, the story revolves around the lives and work of a group of advertising executives at the height of the Madison Avenue golden age, also known as the 1960s.

The show is the brainchild of Matthew Weiner, Mad Men tells the story of an era of wonder, hope and progress through the jaded filter of Don Draper and his band of cohorts. So spoiled as a generation were these people by modern marvels like the microwave, color television, and the electric typewriter, they often failed to notice the Space Race and man’s inevitable march toward the stars.

I fail to notice it, too. But that has more to do with the constant march in reverse where exploration is concerned, and less to do with the wonder I demonstrate each morning when I push the largest of the three available cup sizes on my Keurig.

I clicked with great interest this Space.com story about the Boeing Corporation‘s latest and greatest spaceship, which the headline promised had undergone a very successful test. As I waited for the page to load, my mind conjured up images of sleek, gleaming slivers of metal and carbon nanotubes streaking through the sky. Of course, the latest and greatest spaceship should be powered by an ion pulse engine, so of course the beast seems to hover in mid-air by some sort of magic.

Then the page loaded, and what did I see? A capsule yanked from 1963.

Where was my shiny new spaceship? What about those ion pulse engines? And why was there a picture of an Apollo-era capsule crashing towards the desert floor?

Then it hit me. This is the latest and greatest. We’ve given up on the space race because we’ve given up on progress. We’re too comfortable, too laid back. Why do we need to fight for anything at all when what we have is so easily obtainable?

So I decided right then to give you a preview of the coming technological innovations:

1.) Don’t mess around with those silly bullets anymore! No! You need the latest and greatest in MUSKET technology! That’s right, load it yourself, pack in the powder and let ‘er rip! (And if you’re really lucky, you’re a fast enough on the reload to actually hit your target in the next volley. That is, of course, as long as your target isn’t a ravenous, rabid bear who closes the distance between the two of you before you manage to reload.)

2.) Gas stations are a drag. So is that awful smell! Avoid it all with the Buick Steemer. We at Buick pride ourselves on being the first to market with this new technology. A cast-iron pot sits above a fire pit. You fill the pot with water and the truck behind the driver’s seat with firewood. Strike a flint, stoke the flames, and in roughly two hours, you’re chugging your way to work powered only by WATER!

3.) Don’t you get tired of dialing numbers on those little glass-screened keypads? All that clikittyclickclick gets old. The audophone is for you. This do-it-yourself project is perfect for everyone. Two empty bean cans, a spool of twine. And voila! Mr. Watson, I need you!

4.) First, there was bipedal motion. Then came crudely fashioned strips of animal flesh wrapped around the feet. Now, the latest development in the evolution of human movement. Get rid of that 747. Park the yacht. And put away the keys of that Porche. Are you ready for…the stone wheel?

Yeah…I didn’t think so either.

So, Boeing, here’s a little message from little ol’ me to big ol’ you. Innovate already. I’m tired of us getting our collective asses kicked by communist China. Hell, North Korea’s on the heels of the technology you just “debuted” in the desert.