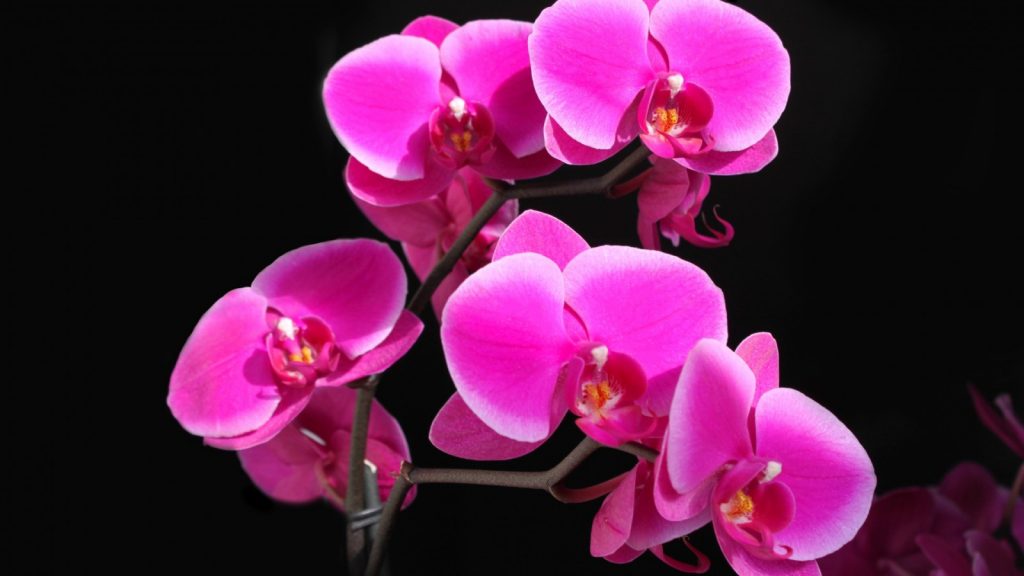 While I’m a fan of many sports, and my following of these sports is quite tidal, there are three bloodsports in my life that return time and again. I will follow these sports rigorously for a time, take a break if the talent wanes, and return again at some point to again root for my team or participant. These staple sports are: Longhorns college football, championship boxing, and the Miss America Organization beauty pageants.

So it was with great enthusiasm a couple of weeks ago that I accepted an invitation to judge the final preliminary for the Miss Louisiana Pageant, the Miss Louisiana Jazzland pageant in Shreveport, La. The competition was Saturday, but it was going to be a long and grueling day. So I made plans to overnight in Shreveport and make a weekender out of it. Friday, we would go to Shreveport, we would arrive early enough to do some shopping, to hit the Nissan dealership for a wheel center-cap (missing for years before I bought my Altima), and maybe catch a show or a buffet at a casino.

We planned accordingly. I sorted out the clothes I’d like to take for the two-day trip. Kya put down extra food for the cats, fed the fish an extra time, and we packed our bags–even remembering to bring our toothbrushes. The one thing I forgot to do was to water her majesty.

For my 35th birthday, my friend and colleague Sunny Meriwether gave me a beautiful phalaenopsis known as Queen Beersheba, according to the little tag that she came with. She was in bloom when Sunny gave her to my keeping, instructing me on the proper care and maintenance of my new charge. I was to keep her watered well, but not so well that she got root rot. Also, orchid food was an imperative. Not too much light, but enough that she thrived. Not in the window, but near the window. Don’t let her dry out.

Before we go any further, understand this if you understand nothing else: I walk through a cemetery and the silk flowers wilt. Vinyl leaves start to drop from plastic stems of fake tropicals. I can’t keep dirt alive, much less an actual green plant–which is sad and virtually inexplicable, since a green thumb runs in my family. My grandmother could grow an oak tree from a well-varnished table leg and my mother once (quite legendarily, I might add,) kept the same English ivy alive and thriving for more than twenty years. That particular plant, a condolence gift during my brother’s funeral, only succumbed to advancing age last year after it got “shocked” during a move to Arkansas.

So when I say it’s inexplicable that I can’t keep plants alive, hopefully you believe me. And it’s not for wont of trying. I worked in a nursery one summer after high school and before college. They made me stack bails of pine straw because of an unfortunate incident in which fifty pallets of flowers died after a routine watering. The instructions from the owner had told me to turn the spigot to half, water for ten minutes, then come back and turn the spigot off. I did this precisely. Every day for three days, just as instructed. I added nothing, I took nothing away. Inexplicably, the plants all died and I was relegated to bail duty and loading bags of potting soil. Nothing doing with plants from that point on. It wasn’t my first failure. I tried every year, three times a year, to seed a yard growing up. Nothing. Those “roll out and water” flower mats? Still black and dead and buried now under someone else’s flowers, I suppose. Even the oak tree in the front yard of Sandy Halperin’s house eventually had to come down after a truly modest trimming of only the greenest branches.

Except Her Majesty, the Queen. She has thrived under my hand for 338 days, sitting loved and secure on the corner of my computer desk. She didn’t mind when she got relocated slightly to make room for the larger monitor. She just adjusted a leaf or two and went about her business of being green and preparing for a spring blossom which was, until this weekend, only days away.

Tuesday, she was fine. The mossy head of her pewter pot was still damp, but I knew she would need water in about a day. Wednesday, it was closer but a scare earlier in the year made me gun-shy. Thursday, I forgot to check. Friday, we left early. I didn’t come back to the desk until this morning, when I found her single, long spike yellowing and withered. Of the four large, succulent green leaves, only three remained. The fourth, having fallen to the bottom of the pewter pot, was flaccid and broken. A second leave seems to have a split near the stem, but I’m hopeful that it may recover or, at the very least, won’t destroy the rest of the plant. Also, the stem itself still has some green at the tip and near the base, so perhaps with a little luck she may survive. I don’t expect her to flower, though, which is a letdown.

I’m more than a little ashamed how all this has affected me, too.

I’m listening to Mozart, avoiding a pile of work I have to get done before midnight, and trying to will her back to health. (It’s not working.) Losing a plant should not be this sad, this depressing. Yet, it is, if only because of what she represents. Perseverance, attention to details, and repetitive actions have paid off. At the same time, this gift came at a time when I was expecting nothing and it meant so much. I’ve even said a little prayer for my plant today.

I’ll keep you posted on her progress. Wish me luck.